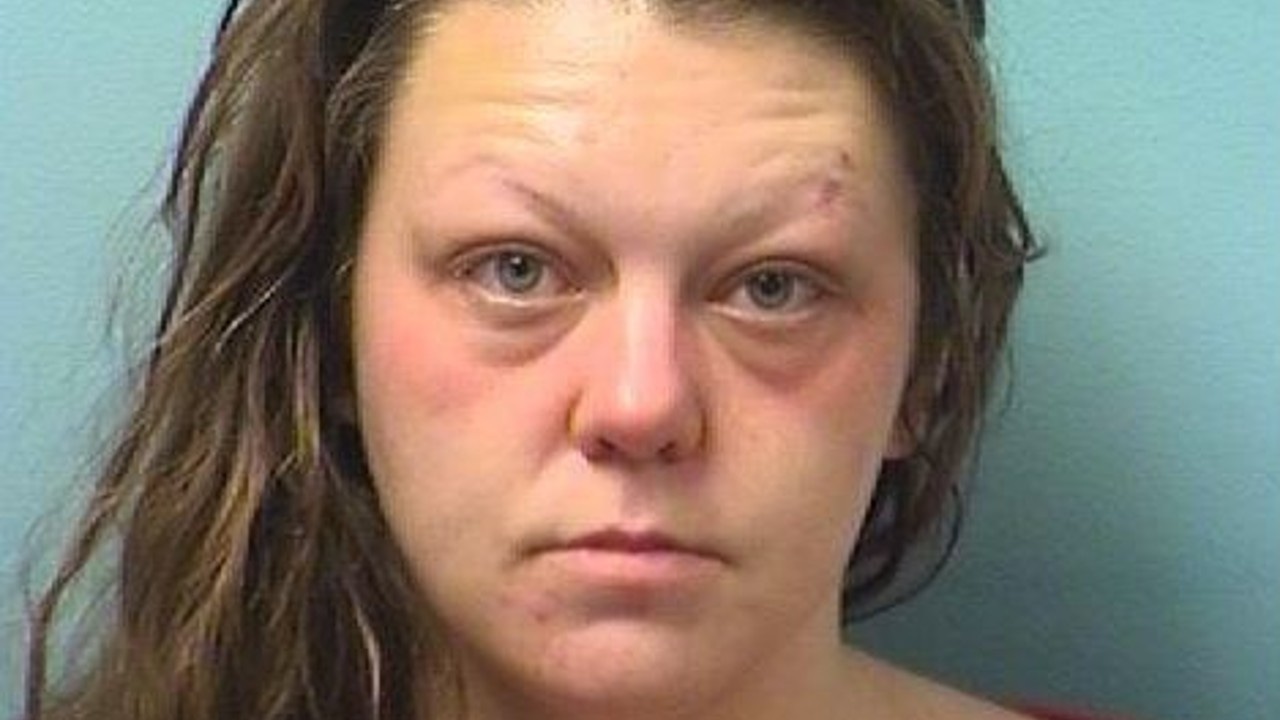 A woman has formally been charged after she was arrested Saturday for allegedly threatening and assaulting multiple people with salsa and slices of pizza in Waite Park.

Alyssa Marlys Holmberg, 33, of Ogilvie, is charged with first-degree burglary, two counts of threats of violence and fourth-degree assault motivated by bias, according to court documents.

Police say officers were called to a knife complaint Saturday afternoon at an apartment building off Third Street South. Several people called 911 and said Holmberg was going into apartments and threatening to kill people with a knife.

When officers found Holmberg, police say she was chasing a Somali man. According to court documents, officers were able to get Holmberg to sit down but when they tried to handcuff her, she started yelling at them.

Holmberg also repeatedly threatened to kill the officers, the complaint says, and kicked and swore at an officer.

Officers then spoke to the man whom Holmberg was chasing when police arrived, who said she shouted at him “Somali move!” and “go home Somali,” before throwing a jar of salsa at him, court documents say. After the jar of salsa hit him in the back, the man said Holmberg started chasing him, according to the complaint.

Police also spoke to the family that initially called 911. A juvenile told police that the front door was unlocked because her mother had taken the laundry or trash, and that Holmberg entered the apartment, saying she was going to kill the juvenile and the family, the complaint states.

Another juvenile in the family said that Holmberg left and re-entered the apartment twice, yelling that she was going to kill them, that she hates Somalians and that she “would be back,” according to court documents.

A man also told police that when Holmberg came into the apartment, she knocked over the baby that was sitting on the floor.

The family was able to lock Holmberg out before she was able to get into the apartment a third time, which is when they called 911, court documents say.

Holmberg was booked into Stearns County Jail on Saturday and made her first court appearance Tuesday morning. Her bail was set at $50,000 without conditions, $5,000 with conditions or $1,000 cash with conditions. Her next court hearing is scheduled for Nov. 2.