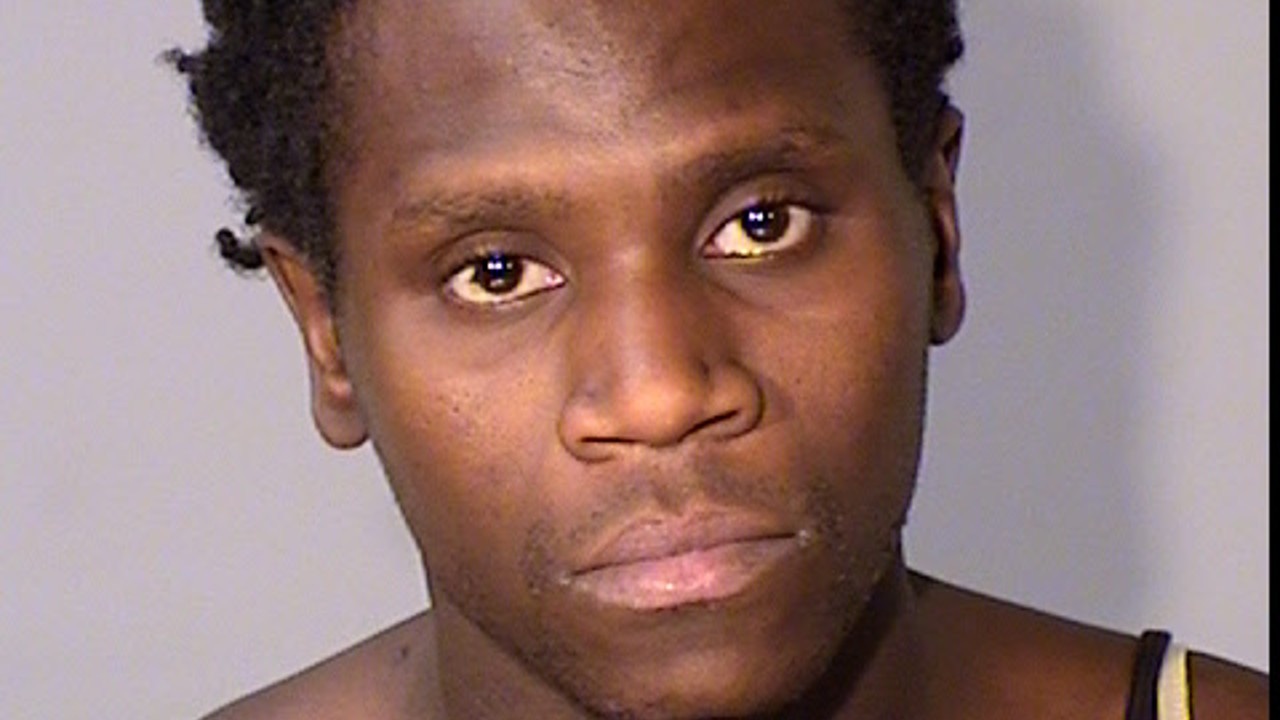 A St. Paul woman charged for the arson of an apartment building earlier this year has taken a plea deal.

Savage-McComb was initially charged with one count of first-degree arson of a dwelling and one count of first-degree arson of a building with the knowledge of people being inside. The agreement includes a guilty plea to an added count of second-degree arson. If accepted, she would then pay restitution, have probation that would include mental health and chemical dependency evaluations and a stayed execution of the sentence with no additional time to serve.

A jury trial was originally scheduled to begin on Dec. 15.

Police arrested Savage-McComb after a fire damaged dozens of apartments at a complex located on the 100 block of Larpenteur Avenue West on Thursday, Feb. 24. As previously reported by 5 EYEWITNESS NEWS, firefighters had to help one person to safety from a third-story porch, and one person was treated at the scene.

She went on to tell police she had been struggling with her mental health and medication management, and added she had pushed her spouse. She then said she lit a disposable face mask on fire, placed it on a bed and splashed it with alcohol, the complaint states. The fire eventually spread, and Savage-McComb said she unsuccessfully tried to put it out.

The building was inspected and 42 units were condemned.

As of this publishing, a sentencing hearing hasn’t been scheduled.