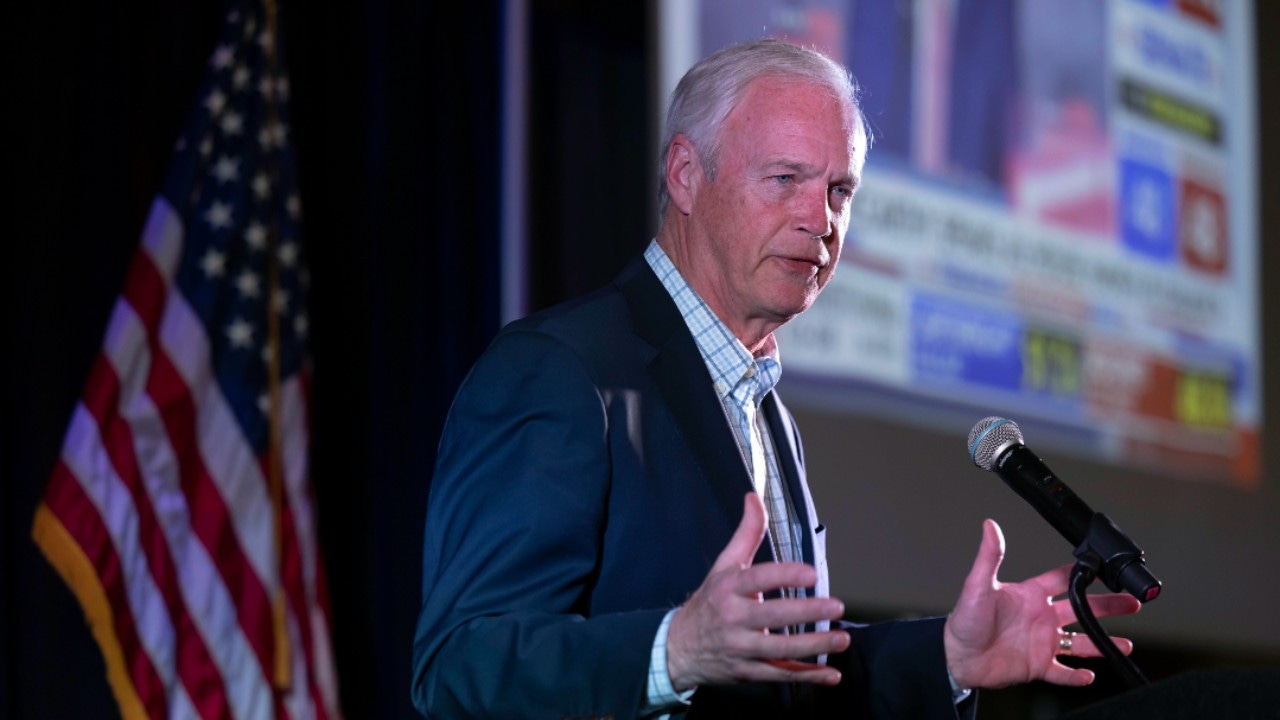 The Associated Press called the race around 11:50 a.m. Wednesday.

Johnson’s lead over Democrat Mandela Barnes was large enough after all the votes from Democratic strongholds in Wisconsin had been counted that Barnes couldn’t close the gap. That enabled The AP to call the race Wednesday for the Republican incumbent.

The AP determined there were no more votes left to count in Democrat-leaning counties like Milwaukee and Dane and that Barnes couldn’t catch up with the votes left to be tallied elsewhere.

Johnson first won election to become a U.S. Senator in 2010. Before becoming a U.S. Senator, he worked as a manufacturer. His campaign included growing Wisconsin’s economy, standing against the EPA’s water rule that regulates small ponds, ditches, and creeks on private property, destroying Islamic terrorism, securing the border, stopping sanctuary cities and protecting the country from cybersecurity attacks, amongst other things. Read more about Johnson here.

Barnes became Lt. Governor in Wisconsin in 2018. He was the state’s first Black Lt. Governor, and only the second Black state official, according to his website. His priorities included fighting inflation and lowering taxes, safeguarding social security and Medicare, reproductive justice, addressing Black maternal health, cutting taxes for the Middle Class, boosting manufacturing in the state, strengthening unions, investing in communities, prioritizing and empowering family farms, and more. Read more about Barnes here.

Johnson successfully hammered Barnes on crime and inflation to overcome his own negatives. Barnes, the state’s lieutenant governor, had tried to make abortion a major issue in the campaign.