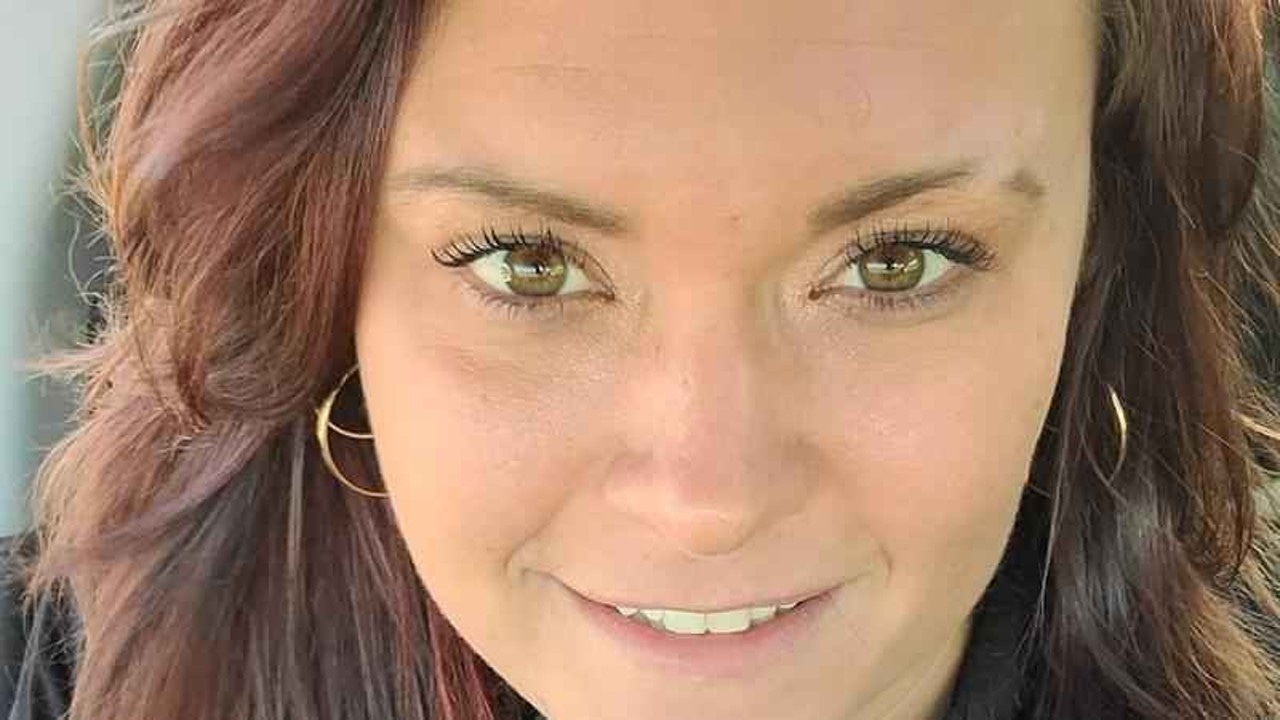 The death of a Wisconsin woman who was missing last fall has been ruled accidental.

The Pine County Sheriff’s Office issued a missing person alert for Ashley Miller Carlson after she went missing on Sept. 23. The 33-year-old mother of four’s remains were found on Nov. 27 in a wooded area in Ogema Township.

According to the Midwest Medical Examiner’s Office, Carlson’s cause of death was the combined effects of methamphetamine and positional asphyxia. Additionally, it listed her injury as drug intake while suspended from a tree by an entrapped lower extremity. No other details were provided.