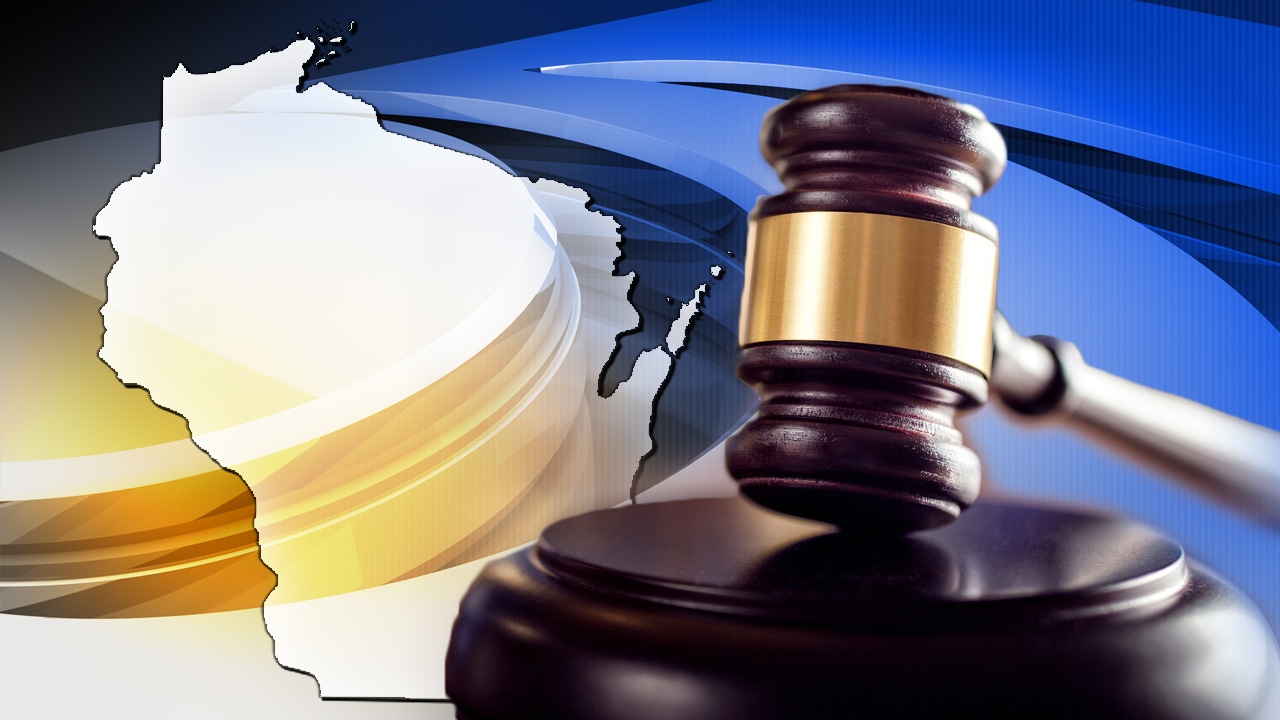 A Wisconsin nurse faces two felony charges for abuse of an elder person and mayhem after she allegedly cut off a dying patient’s foot without his consent.

According to a criminal complaint, a Pierce County, Wis. medical examiner flagged an autopsy to authorities because a foot had been removed from a body he was supposed to examine.

It was later determined that before he died, the victim was under the care of 38-year-old Mary K. Brown, a Durand, Wis. resident and Spring Valley Health and Rehab Center nurse. The complaint indicates the man became a patient at the nursing home where Brown worked in March 2022 because tissue in his feet had died from severe frostbite, a condition called necrosis.

Some of Brown’s coworkers told investigators they had witnessed the man’s foot still attached to his body by several inches of tissue on the morning of May 27, then that night, Brown fully amputated his foot.

It is unknown if the amputation caused the man pain or not, as nurses interviewed by authorities produced varying accounts of the incident.

The complaint goes on to say some nurses believed Brown wanted to take the amputated foot home and preserve it, as she had spoken about taxidermy before. Several nurses said Brown wanted to display the preserved foot with a sign that would read, “Wear your boots kids.”

The complaint ended with an interview of Brown, and investigators documented the following: “Brown had no doctor’s order to conduct an amputation. She stated that she did not have any authorization to remove VICTIM’s foot. Brown did not have VICTIM’s permission to amputate his foot. Administrators of the nursing home agreed that it was outside of the scope of Brown’s practice to conduct such a procedure and a doctor’s order was necessary prior to any amputation.”

A nursing home administrator told investigators although he instructed Brown not to amputate the man’s foot, he believed a doctor would have ordered the procedure, and it seemed like Brown did it for the patient’s comfort and dignity.

Wisconsin court records show Brown’s first court appearance is set for Dec. 6. A defense attorney is not listed in the online system for comment.

Spring Valley Health and Rehab Center provided the following statement regarding the case: “We have and will continue to fully cooperate with the investigation into this matter. The person identified is not employed with our community.”