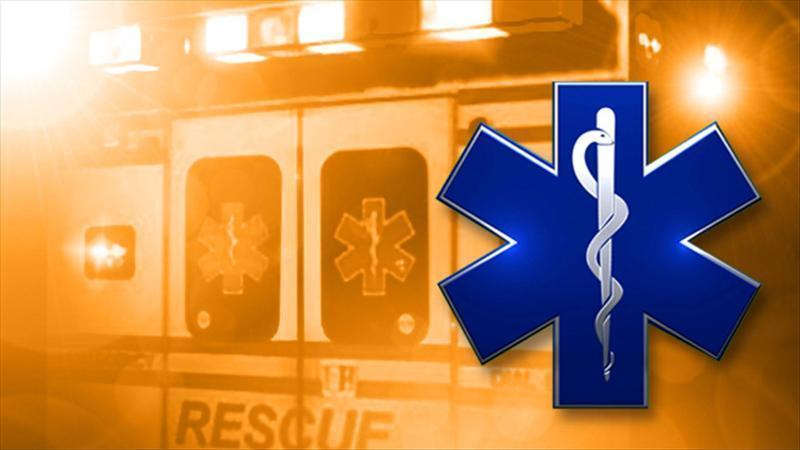 A high school basketball referee in Wisconsin has died after collapsing on court during a game.

Tracy Krueger was stricken while officiating a game between Richland Center and Mt. Horeb on Monday night.

He received immediate attention on the court and was taken to a hospital, where he died that night.

The game did not resume after he collapsed.