Willmar man dies after being pinned by tractor 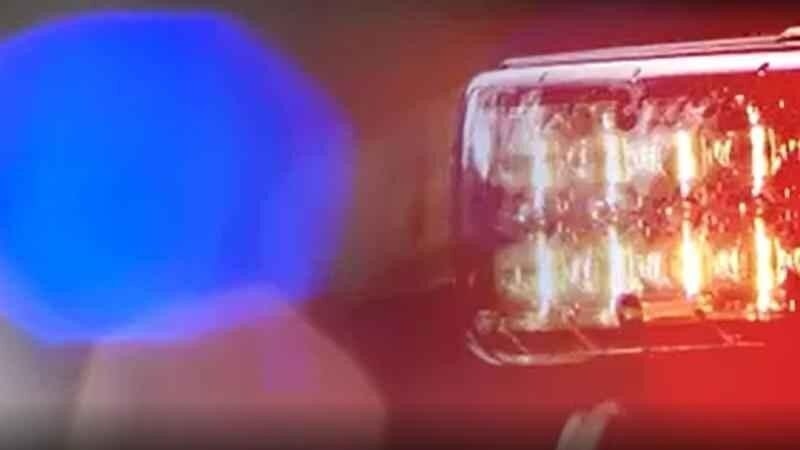 A Willmar man died Wednesday night after he was found pinned underneath a utility tractor.

The Kandiyohi County Sheriff’s Office says it was called to the 7000 block of 12th Street Northwest shortly before 6 p.m. There, deputies found a 67-year-old man pinned under the tractor, which appeared to have tipped over on the side of a creek embankment.

The man was pronounced dead at the scene.

The sheriff’s office says the incident remains under investigation. The victim’s identity will be released at a later time.