Celly has been with the organization for the past year after the team adopted him as a 5-month-old from Coco’s Heart Dog Rescue.

This was the third year of the Wild’s Adopt-A-Dog program. 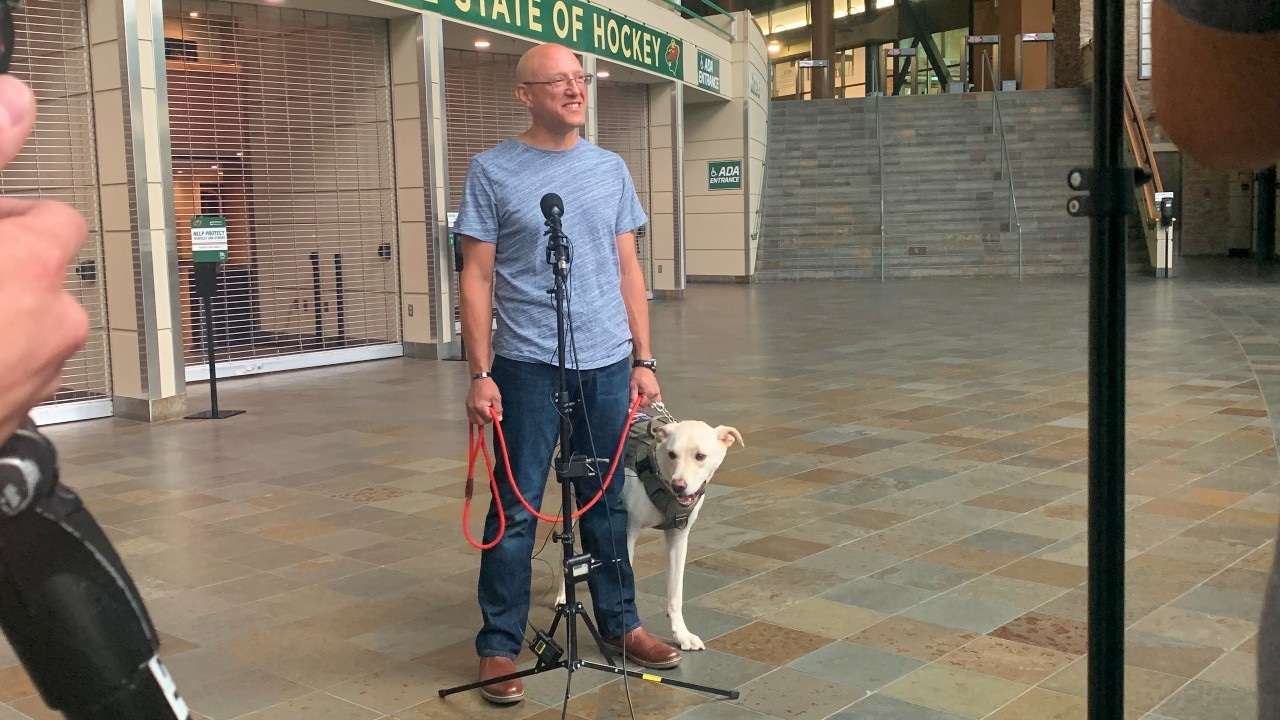