Every year, 5 EYEWITNESS NEWS highlights the work that local organizations are doing.

It’s part of our Why We Give series.

KSTP’s Megan Newquist shares the story of a little girl here in the Twin Cities with an extremely rare disease and the nonprofit SmashSMARD working to find a cure.

It’s an inherited disease that essentially paralyzes the diaphragm and other muscles in the body. 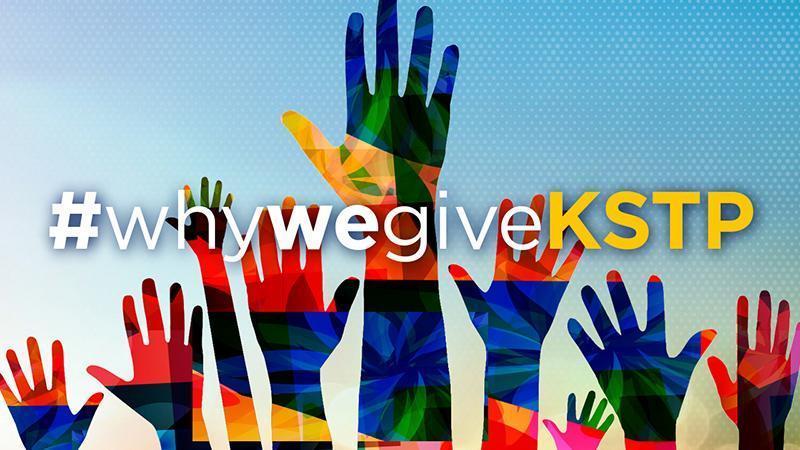 It wasn’t until several years later, after the birth and devastating loss of their baby Emme, that Finley’s mother Breann and father Jason would learn what Finley had.

SMARD is extremely rare. It’s only been diagnosed in 100 kids in the world.

Most don’t make it to Finley’s age; something researchers are hoping to change.

"It’s very exciting because it’s such a severe disease that affects families and children that are in a really difficult situation because there is no other treatment that could help them," Meyer said. "And hopefully, based on the results that we have with previous gene therapies in similar diseases, such as SMA, we really think that gene therapy has a high potential to work."

Finley has muscle weakness. She wears braces on her legs and, because of respiratory concerns, is still distance learning.

However, she misses school and her friends and her teachers.

So this summer, she started making bracelets and inviting friends to her outdoor sales as a way to see people and raise money for SMARD.

Friends asked if they could make goodies to sell too.

In one afternoon in August, they sold their crafts, raising nearly $2,000 for SMARD research.