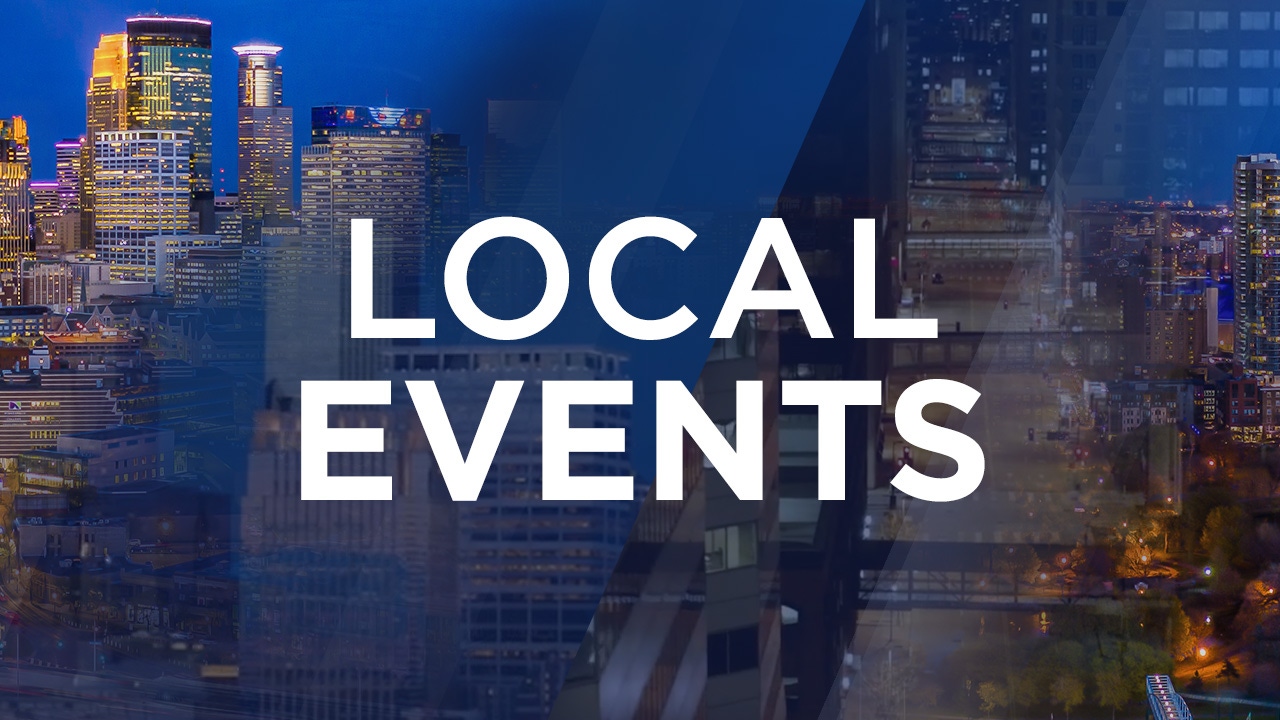 A variety of events will be taking place this weekend in the metro.

Here’s a roundup of events:

St. Paul Oktoberfest hosted by the Germanic-American Institute kicks off Friday at 4 p.m. The event is being held Friday and Saturday, and features a variety of beers, food and live music. Details can be found here.

Thousands are expected to participate in the Minnesota Ovarian Cancer Alliance’s Annual HOM Teal Strides for Ovarian Cancer walk and run event on Saturday. The event is being held at Rosland Park in Edina and starts at 7:30 a.m. More information can be found here.

The University of Minnesota has announced Saturday’s football game as its second mental health awareness game. Kickoff against Western Illinois is scheduled for 11 a.m. at Huntington Bank Stadium.

Saturday, Open Streets will take over West Broadway. The road between Penn Avenue North and Lyndale Avenue North will be closed to traffic as the neighborhood enjoys the outdoors by biking, walking and just hanging out together. The event is taking place from 11 a.m. to 4:30 p.m. Saturday, and Metro Transit is offering free rides to the event. Open Streets will also be coming to Minnehaha in October.

For the first time in 27 years, live professional wrestling returns to Mall of America for a sold-out show. Minneapolis-based F1RST Wrestling will host Saturday Night Nitro in the Huntington Bank Rotunda starting at 7 p.m.

Paws on Grand will be held Sunday from 11 a.m. to 3 p.m. Stop by one of the businesses along the avenue sponsoring rescue groups and get a pet portrait for a free will donation to “People and Pets Together.” Learn more here.

The Twins face the Cleveland Guardians at Target Field starting at 1:10 p.m. Doors open at 11:10 a.m.