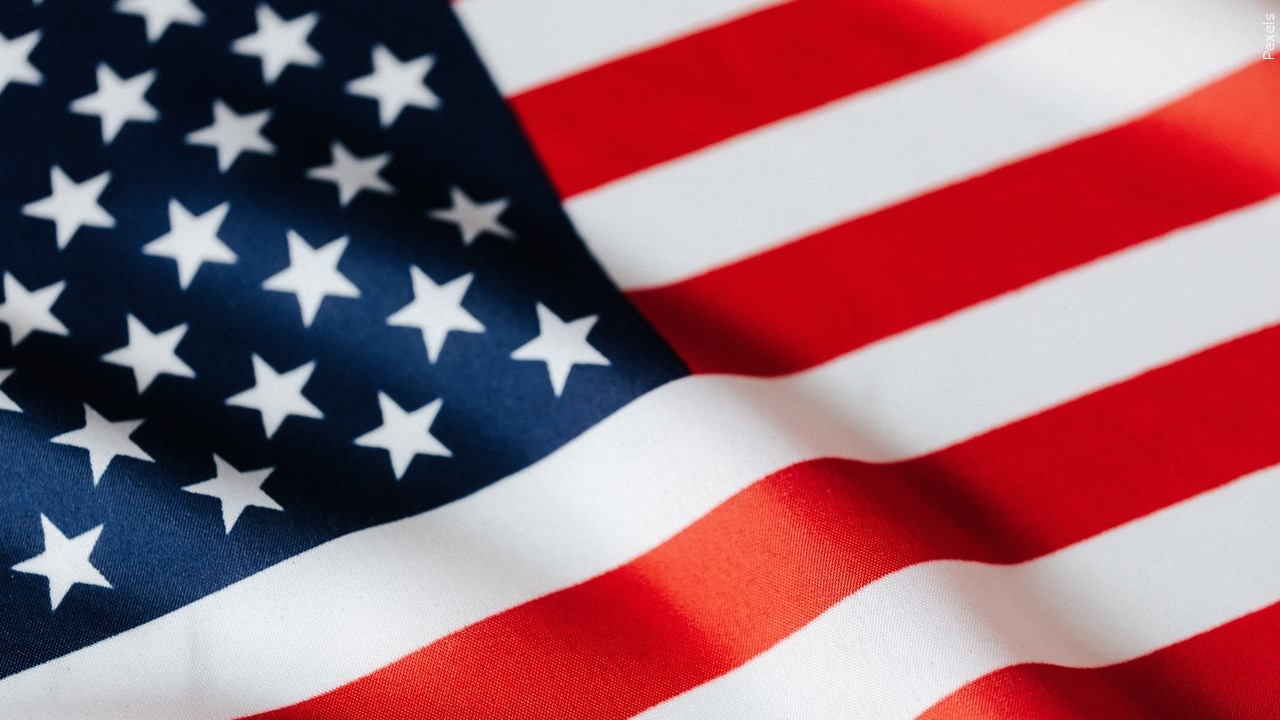 American and Minnesota state flags have been ordered to be flown at half staff by Gov. Tim Walz.

The order, which was issued by Walz on Tuesday, affects flags flown at all state and federal buildings in Minnesota until sunset on Saturday, July 9.

According to Walz, the order was given to honor those killed during a shooting at a Fourth of July parade in Highland Park, Illinois.

Walz issued a statement regarding his order Tuesday evening, saying “Gun violence has no place in our society – whether it’s Illinois or Minneapolis. Our hearts are heavy. We will continue to push for change until everyone is safe at school, in a parade, at the mall, or in the grocery store. Our hearts are heavy. Minnesota stands with the victims and their families and against these senseless acts of violence.”

In addition to Walz’s order, President Joe Biden has also ordered American flags to be flown at half-staff at all public buildings, grounds and military posts of the federal government until Saturday at sunset.

While individuals, businesses and organizations aren’t a part of the order, they are invited to also participate in the lowering of flags.