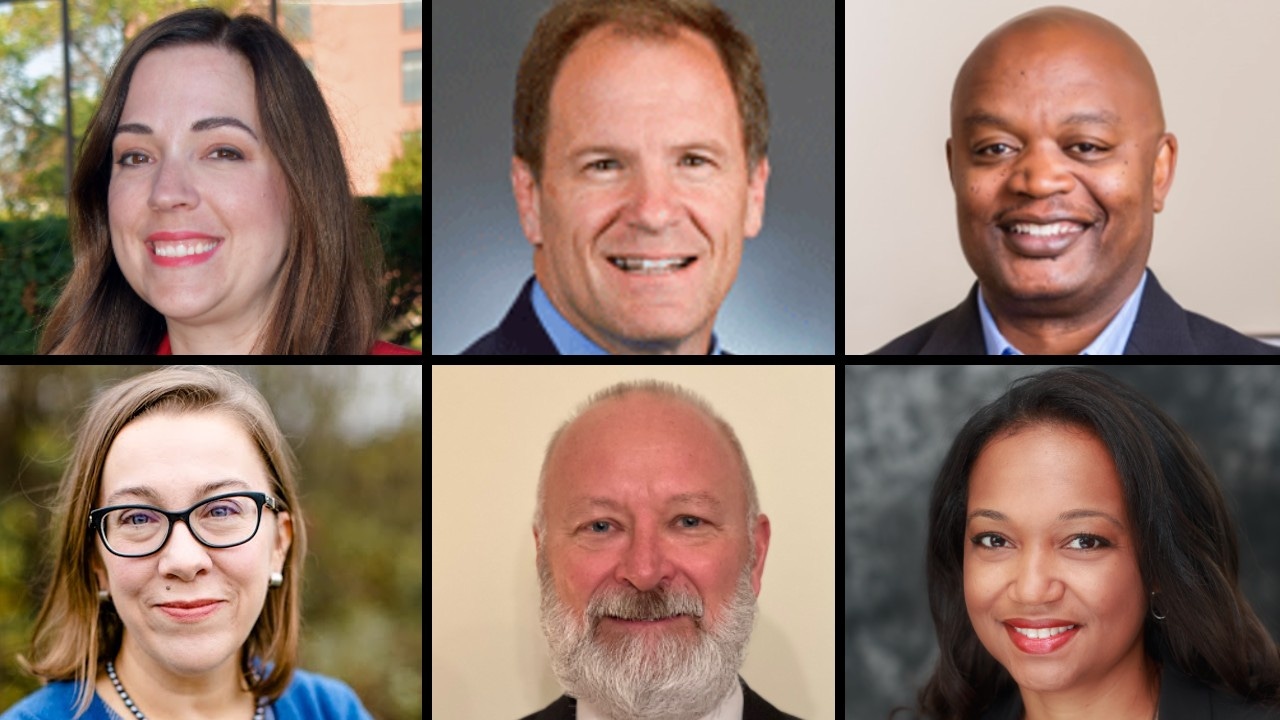 It comes after some notable departures were announced last month amid other cabinet appointments.

RELATED: Minnesota Departments of Health, Public Safety, and Education to get new commissioners

The new cabinet appointments are:

Cunningham, the current assistant commissioner of the Health Equity Bureau at the Minnesota Department of Health, will replace Jan Malcolm as the state’s health commissioner. In her role, she’s identified strategies to increase health equity, and she’s also previously served as an assistant professor at the University of Minnesota Medical School.

Jett is an instructor in the Education Administration Licensure program in the University of Minnesota’s Department of Organizational Leadership, Policy and Development. The governor says Jett’s experience teaching in districts ranging from Greater Minnesota to urban and suburban areas over three decades gives him knowledge of the diverse needs of schools across the state. He replaced Heather Mueller as the education commissioner.

Jacobson, the interim deputy assistant commissioner in the Minnesota Department of Human Services (DHS), replaces John Harrington as public safety commissioner. Jacobson previously spent 33 years in law enforcement, including 16 as the director of public safety and police chief in New Brighton, as well as the interim police chief in Stillwater. He’s also served as the interim inspector general for DHS and the professional development director for the Minnesota Chiefs of Police Association.

Marquart will replace Robert Doty as the Department of Revenue commissioner. He’s a former member of the Minnesota House of Representatives, where he spent 18 years on the House Taxes Committee and four as the chairperson. He’s also previously served as mayor of Dilworth and as a city council member before that. Walz says Marquart’s expertise in tax policy will ensure the state’s tax system “works for everybody.”

Blissenbach has been serving as the interim commissioner of the Department of Labor and Industry (DLI) since August and will now hold that role on a permanent basis. She joined DLI in 2019 and previously served as the department’s deputy commissioner and assistant commissioner for enforcement and compliance strategies and partnerships. Before DLI, she worked as an attorney for Education Minnesota for a decade and has also spent time at a private law firm. The governor says Blissenbach’s efforts overseeing the Frontline Worker Pay program and work to improve workplace safety helped prove she’s the right person for the job.

Rukavina is the executive director of the Range Association of Municipalities and Schools and will replace Mark Phillips. Rukavina has primarily worked in government and the labor movement, according to the governor’s office. Walz said her experience “serving schools, townships, and cities on the Iron Range” shows she’s dedicated to ensuring those on the Iron Range have the resources they need.