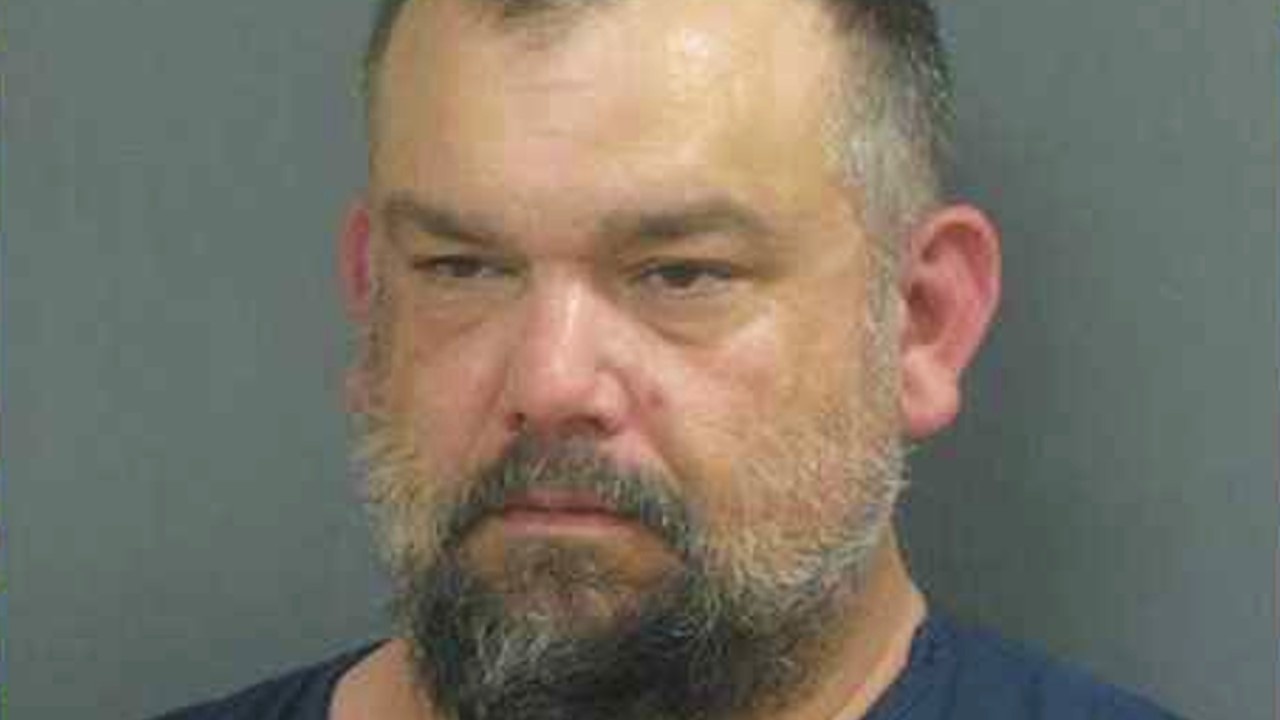 A Wabasha man has pleaded guilty to killing his father last year.

Court records show that 46-year-old James Edward Riley pleaded guilty Friday to second-degree murder. As part of the plea agreement, Riley is expected to be sentenced to 36 years in prison, prosecutors say.

“This resolution was reached after consultation with the family and law enforcement. Family members expressed to us the desire to move forward to allow the defendant’s young children, three of whom were present at the time of the murder, to find closure,” Wabasha County Attorney Karrie Kelly said in a statement. “This resolution could not have been reached without the thorough investigation conducted by the Wabasha County Sheriff’s Office. The diligence of the investigators in finding physical evidence at the scene, tracking down witnesses and documents, and coordinating with the Bureau of Criminal Apprehension cannot be overstated.”

RELATED: Zumbro Falls man charged with murder of his father

According to the criminal complaint, law enforcement was called to a home on the 59000 block of County Road 6 at around 6:20 p.m. on March 5, 2021. A woman said she’d gone to the grocery store, leaving her husband, Edward, and her son, James Edward Riley, together. When she got home, she saw her husband’s truck parked in an unusual place and opened the trunk, where she found her husband’s body with a pail of dirt and a hoe.

Initially, Riley denied hurting his father, saying he had a feeling he was being set up and noting two people had come to the home earlier to buy a piece of equipment. However, he later admitted to hitting his father on the head with a hammer multiple times, then stabbing him because his father was making noises he didn’t like, the complaint states.

It adds that Riley told authorities that his father was mean and getting meaner, saying his father screamed at his mother and wouldn’t let her travel.

However, according to the complaint, Riley’s mother told investigators that Riley was difficult to get along with and felt like he should’ve been given everything by his parents.

Riley’s sentencing will be scheduled at a later time.