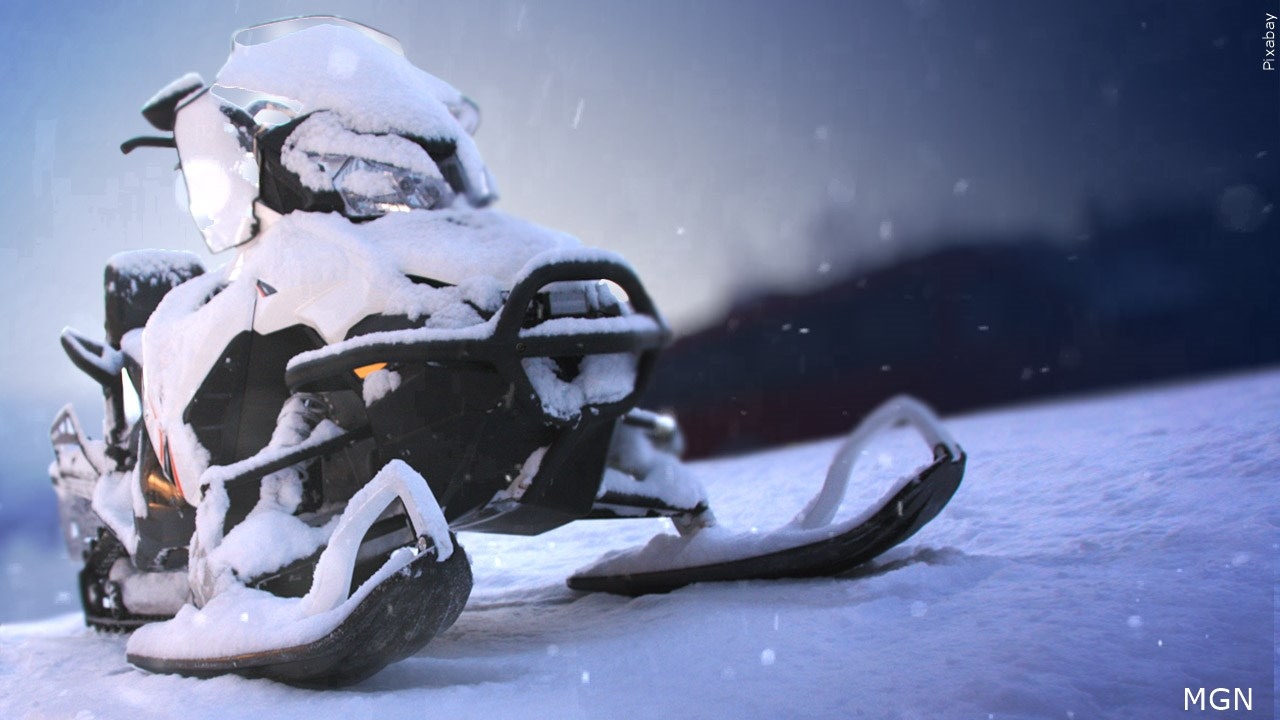 Monday morning, the boy was identified as Blaze Leland Himle.

First responders were called to private property near a wooded area just after 1 p.m. Sunday for a report of a snowmobile versus tree crash.

Early information indicates Himle was riding a snowmobile when he struck a tree. Despite first aid efforts, he died at the scene, according to the sheriff.

Himle turned 12 on Dec. 30, according to the Sheriff’s Office.