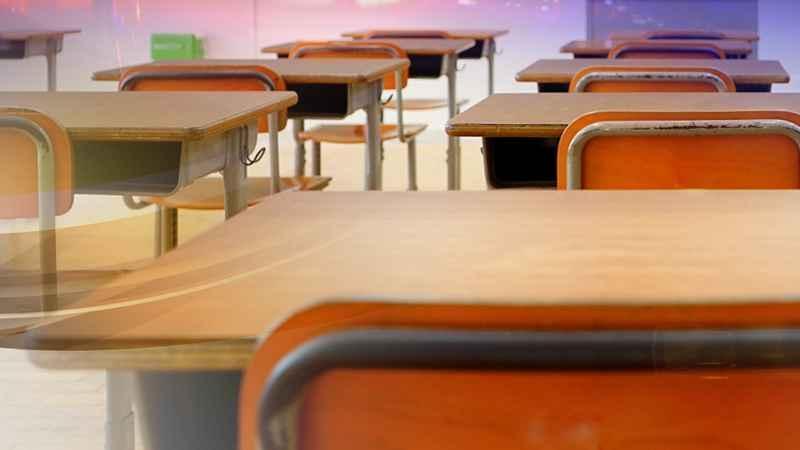 Due to sprinkler pipes in Edina High School freezing and bursting over the weekend, the district says the majority of classes will be held virtually Tuesday and Wednesday.

In a letter sent to families Monday, district officials wrote, except for site-based special education programs, classes will be held virtually during that time frame.

The letter goes on to say the issue was discovered Sunday afternoon after custodians did a check of district buildings. Custodians and a disaster recovery company began cleaning up the damage, which was caused by flooding in classrooms, hallways and lower floors.

The water flowed for an unknown amount of time, according to the letter. It adds that virtual learning would be the least interruptive way for students and staff to operate due to the noise and disruption caused by cleanup work.

The cleanup process will be done Tuesday and Wednesday and includes removing damaged sheetrock, as well as cleaning and drying carpets.