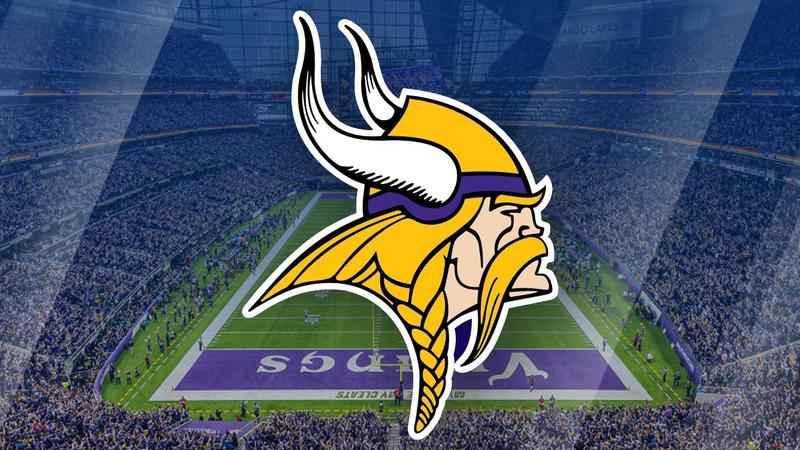 The Minnesota Vikings and the Wilf family, which owns the team, on Thursday announced contributions of around $1 million toward social justice initiatives.

The team said the funding will go toward reducing socioeconomic disparities, expanding the adoption of an educational curriculum on racial equality and Black history, and advocating for law enforcement and criminal justice reform.

More specifically, the team says the funding will support the following organizations:

Following the donation, the Wilfs have now contributed about $6.5 million to social justice initiatives since 2018.