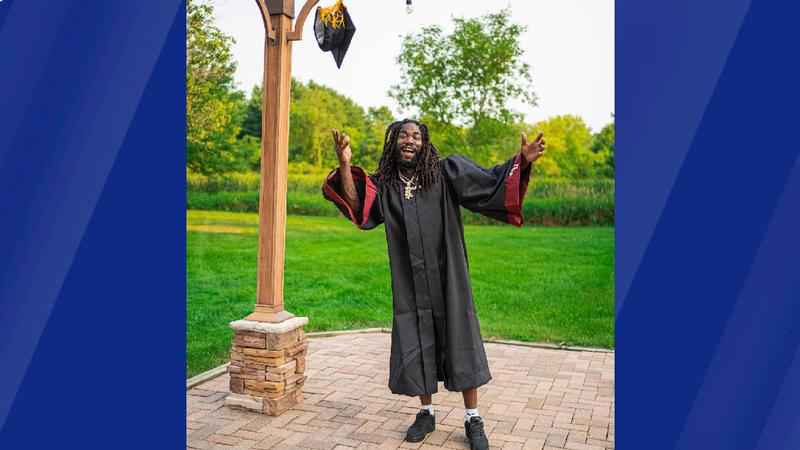 Minnesota Vikings running back Dalvin Cook has accomplished two 1,000-yard rushing seasons and two Pro Bowl selections in the four seasons he has been in the NFL. On Friday, the Florida-native added something else to his accolades.

Cook said on Twitter he has obtained his college degree from Florida State University, his alma mater. Cook was selected in the 2017 NFL Draft as a junior, making it so he did not finish his degree before he left the university.

"Forever grateful for FSU and the entire football athletic program for supporting me as I accomplished this goal!!" the running back said on Twitter.

College graduate ?? @Seminoles Forever grateful for FSU & the entire football athletic program for supporting me as I accomplished this goal!! #LLOG #alumni pic.twitter.com/Hgd4Ss0nRG

Cook didn’t walk the podium to receive his Bachelors of Science in interdisciplinary studies/public policy due to training camp practice. He instead put on his gown at his Minnesota home to bask in his accomplishment.