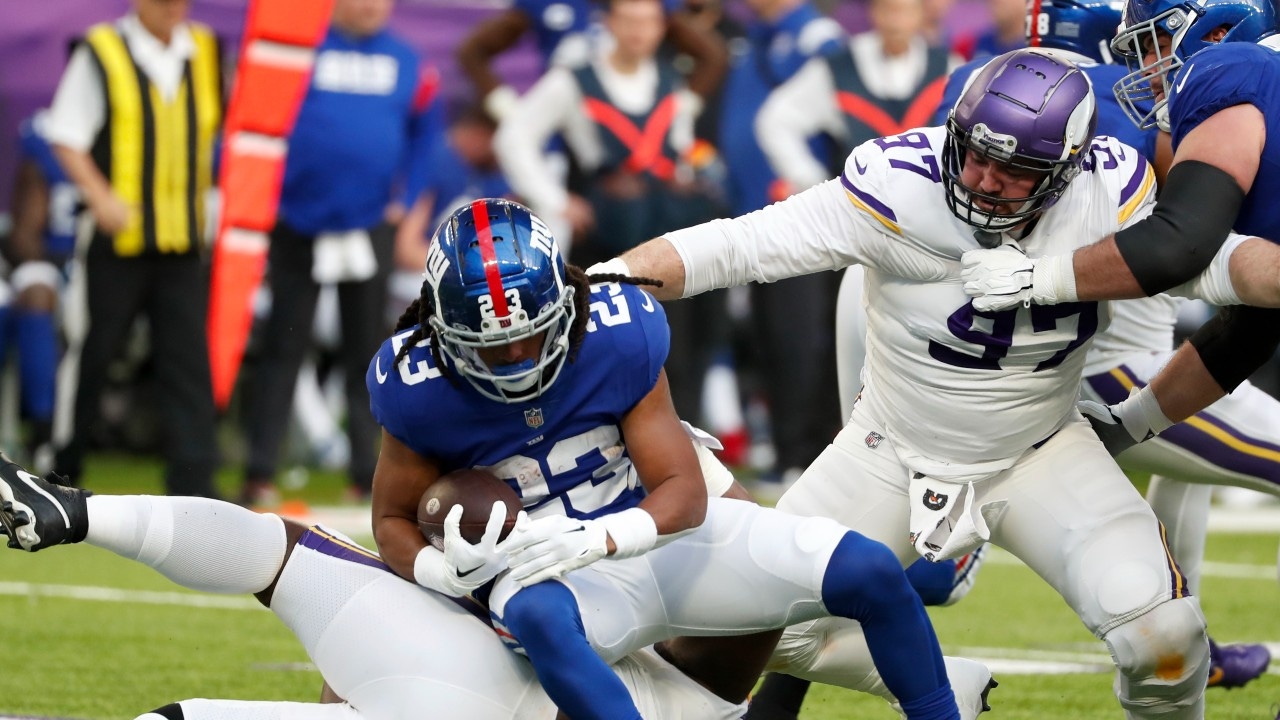 A Minnesota Vikings defender is raising funds in honor of his ex-teammate, Buffalo Bills safety Damar Hamlin, who remained in critical condition at a hospital Wednesday after collapsing on the field Monday night in Cincinnati.

Vikings defensive lineman Harrison Phillips, who spent the past four years in Buffalo and was a teammate of Hamlin’s last season, is now working to honor Hamlin.

Leaders of Phillips’ nonprofit, Harrison’s Playmakers, say the Vikings defender bought dinner for Hamlin’s family, the Bills training staff who are supporting Hamlin as well as the doctors and nurses working on his ICU floor.

The foundation is also collecting donations to support Hamlin and for a future event in Hamlin’s honor.

Anyone interested in donating to the cause can do so here.

A GoFundMe started by Hamlin for a community toy drive is also continuing to get donations. Since Hamlin’s injury, more than $6 million has been donated to the fund.