Community members and business owners in Minnetonka are now welcome to register their private video surveillance systems through a new program.

According to city officials, the voluntary program, called SafeCam, will have a database of camera locations in the city for the police department.

The city says the database will be private, recording just the address and basic characteristics of the cameras.

The addresses would be used to help police contact those who would be located near any potential crime site. 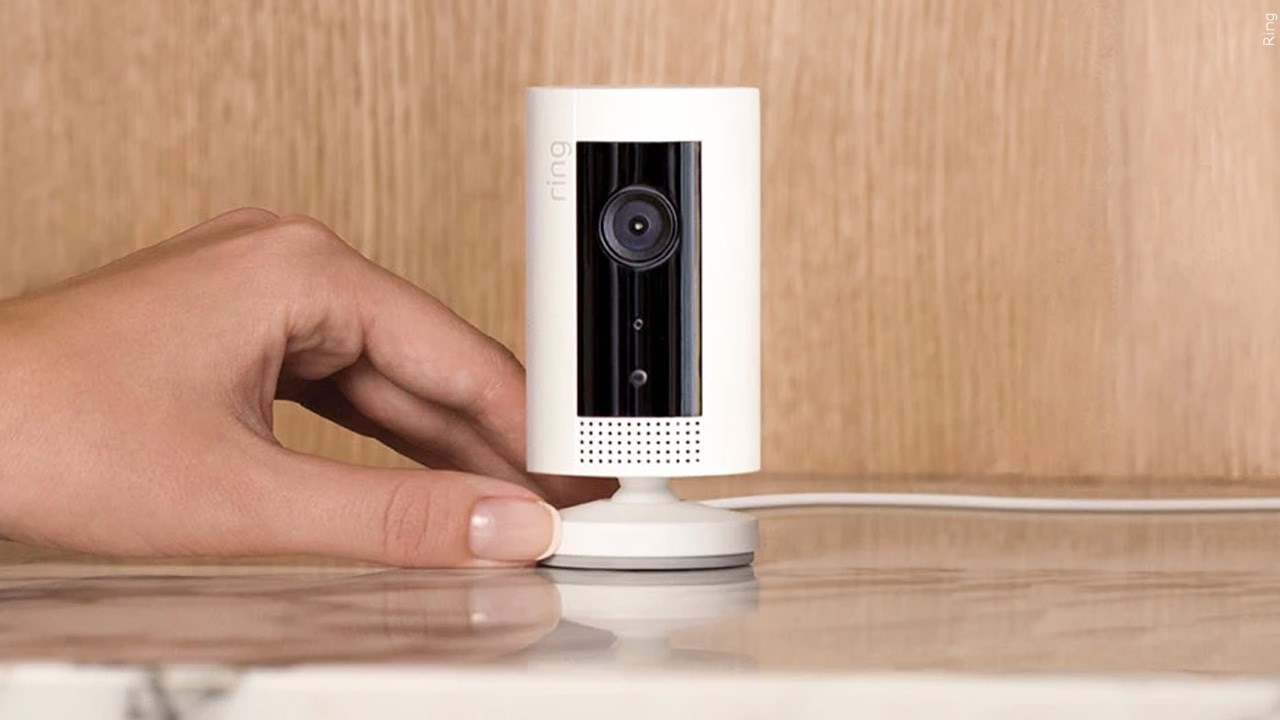 As previously reported, Apple Valley also has a SafeCam registration program. Several other metro cities, including Richfield, Edina, Fridley and Minneapolis, also use the SafeCam program.

The program would help police find video surveillance systems near any potential crime scene, and would allow those registering to add any kind of surveillance cameras, such as video doorbells, home security cameras and wireless video camera systems.

City officials add the police department also participates in the Ring by Neighbors app. CLICK HERE to learn more about the Ring program.