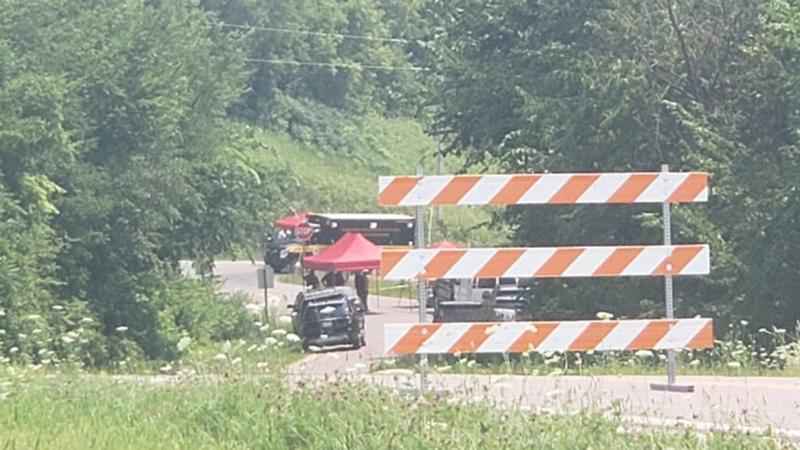 Peng Lor, 24; Nemo Yang, 24; and Trevor J. Maloney, 23, died as a result of a "targeted act," according to Sheriff Jeffrey Wolf, WXOW-TV reported. Autopsies are being performed Saturday in Rochester as a part of further investigation.

The bodies were found around 5 a.m. Friday at a quarry near West Salem, a town just a few miles from the Minnesota border, Wolf said.

None of the victims had a permanent address, but all "frequently" resided in and around the La Crosse area, according to police. Maloney had previous Wisconsin addresses in Cashton and Sparta.

Authorities are looking into the whereabouts of the victims in the day prior to the bodies’ discovery by Romskog Quarry workers in Hamilton Township.

An investigation is underway. There is no update on whether any suspects are in custody.