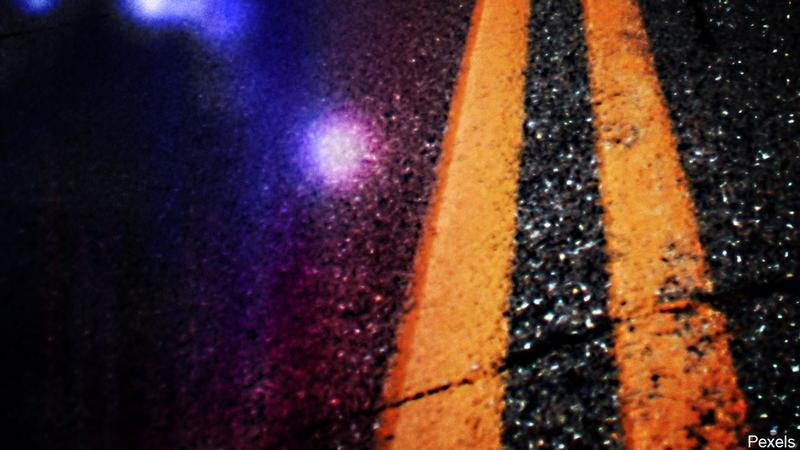 A St. Paul woman has been identified as the victim of a fatal hit-and-run crash early Saturday morning in south Minneapolis.

The Hennepin County Medical Examiner’s Office said 42-year-old Stacy Morrison died of multiple blunt force injuries after she was struck by a car around 1:35 a.m. at East Lake Street and Bloomington Avenue South.

According to the Minneapolis Police Department, she had no pulse and wasn’t breathing when officers arrived. Despite life-saving measures, she was pronounced dead at the scene.

Preliminary investigation by police indicated that a vehicle — possibly a dark-colored sedan — was heading south on Bloomington and struck the pedestrian victim near Lake before driving away.

Anyone with information should call CrimeStoppers at 1-800-222-8477 or submit an anonymous tip online.