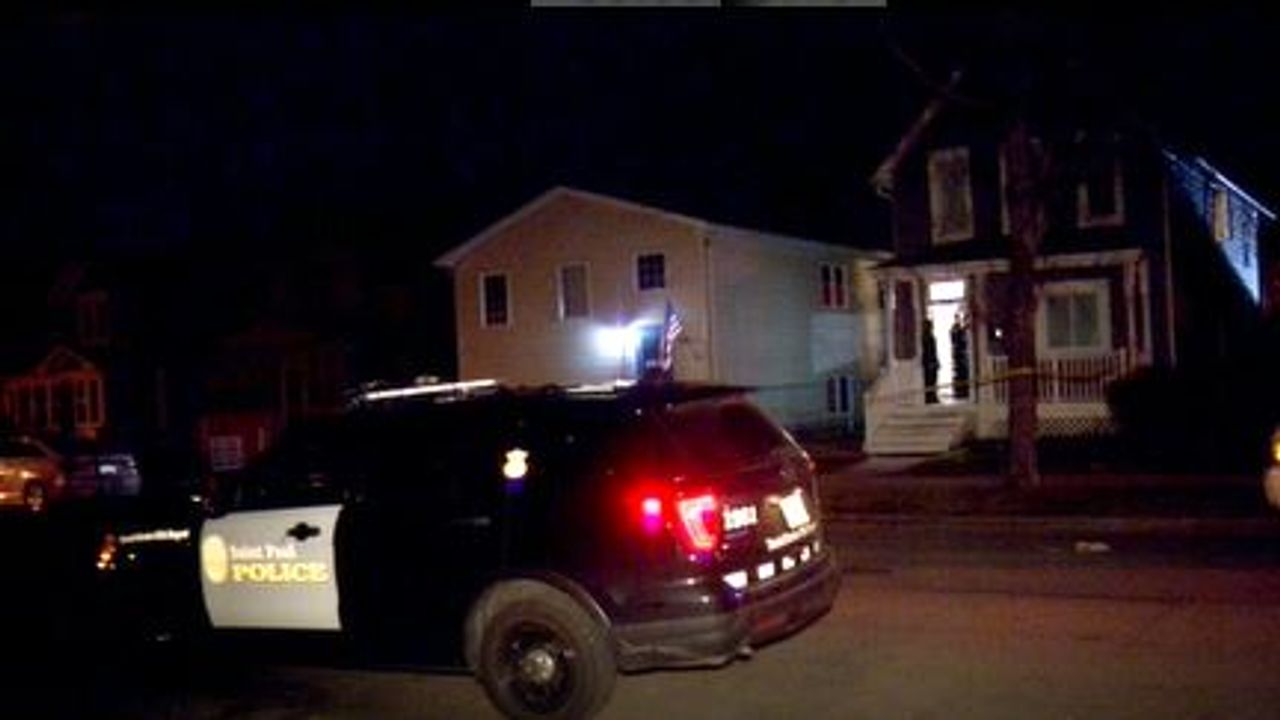 St. Paul police investigate a fatal shooting in the city's Frogtown neighborhood early in the morning on Wednesday, May 4. Credit: KSTP/Jeff Ernewein

The victim of a homicide in St. Paul’s Frogtown neighborhood early Wednesday morning has been identified.

Police say 26-year-old Erick F. Stevens of St. Paul was the man who was shot and killed in the 700 block of Edmund Avenue.

St. Paul police said officers were called to a reported shooting at around 3:30 a.m. and found Stevens suffering from a gunshot wound. He later died at a hospital.

No arrests in the case have been announced at this time.