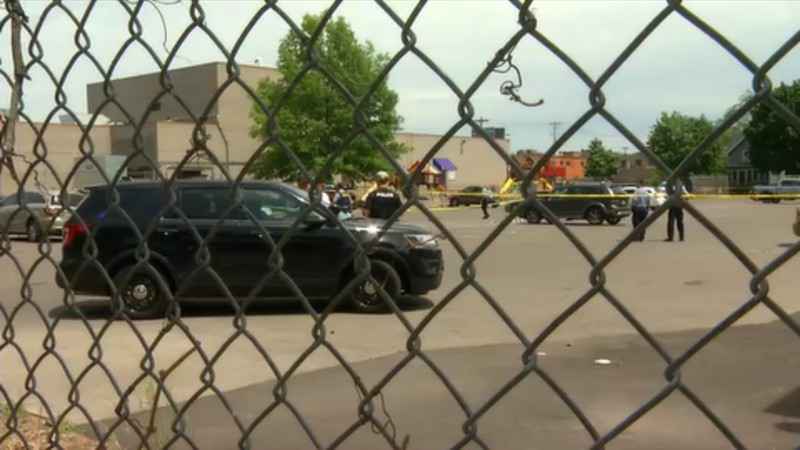 A man who was killed in a shooting Friday afternoon outside Shiloh Temple in Minneapolis has been identified as 29-year-old Dontevius Catchings of Minneapolis.

According to police spokesperson John Elder, at about 12:41 p.m., there was a report of a shooting on the 1200 block of West Broadway. The suspect fled the scene in a vehicle, but officers were able to locate it in the area and stop it. Several people were taken into custody, and police are working to determine if the shooter is among them.

Two people were taken to the hospital to be treated for gunshot wounds; one victim had critical injuries, and the other was expected to survive, Elder said. Catchings, the victim who was critically injured, died a couple of hours after the shooting.