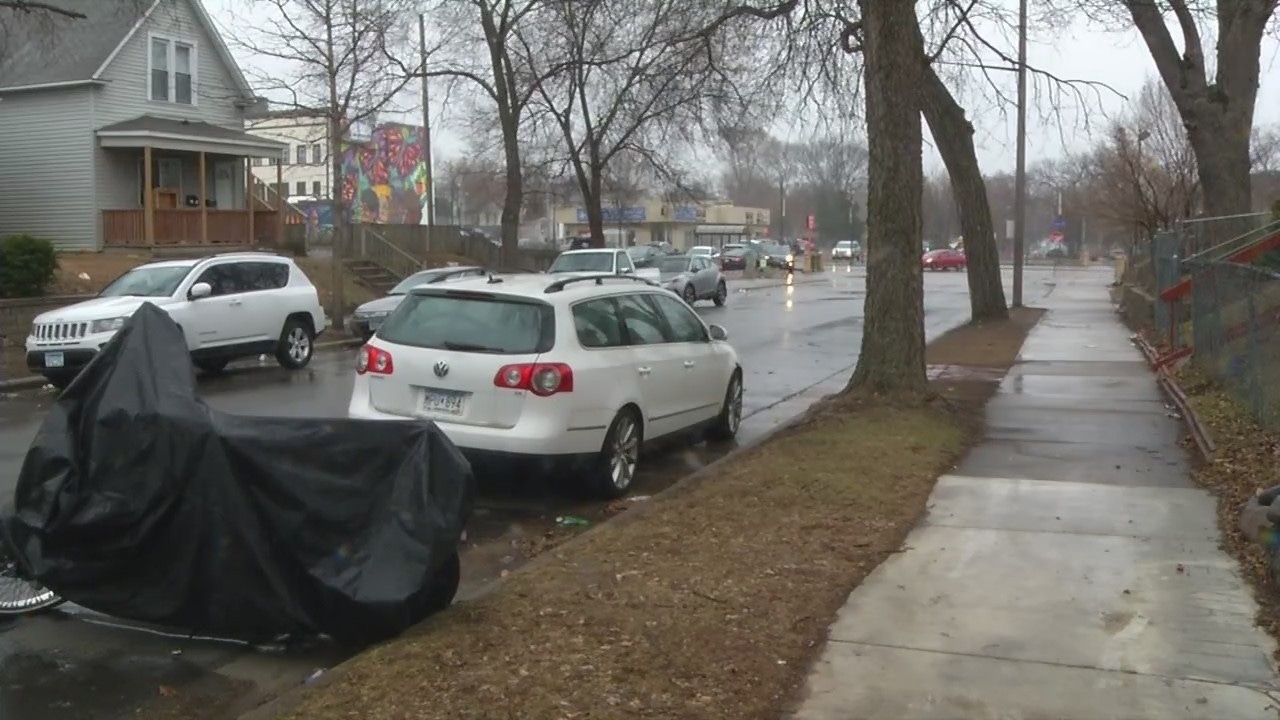 The name of a man who died this week after being shot Easter morning in Minneapolis has been released.

According to the Hennepin County Medical Examiner’s Office, 45-year-old Vincent Lewis of Minneapolis died from a gunshot wound to his head Wednesday morning.

Police say they were called to the area around 12:30 a.m. on a report of a shooting.

When they arrived, they found Lewis in the street. He was taken to a hospital for what police said at the time were “potentially life-threatening injuries.”

Their early investigation shows at least one shot was fired from inside a car that had left the scene before officers arrived.

As of this time, no arrests have been made for Lewis’ death, which police say is the 21st homicide in the city this year.

Anyone with information is asked to call the Minneapolis Police Department or contact Crime Stoppers of Minnesota by calling 800-222-8477 or submitting an anonymous tip online.