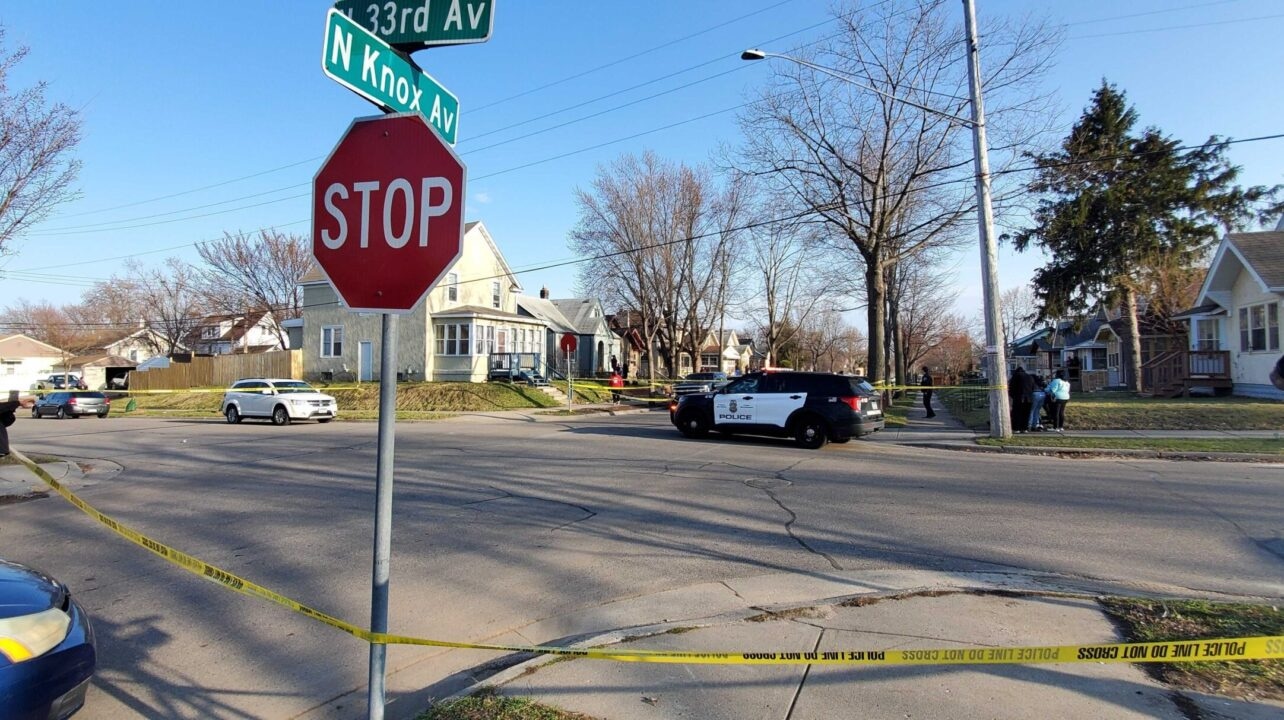 A man who was shot and killed Wednesday night in a drive-by shooting in Minneapolis has been identified.

The Hennepin County Medical Examiner’s Office identified the shooting victim as 23-year-old Eloe Aki Ameen Lomax. His cause of death was determined to be a gunshot wound to the chest and abdomen and his death was ruled a homicide.

Minneapolis police say officers responded to reports of shots fired near 33rd Avenue North and Knox Avenue North just before 6 p.m. When they arrived, officers found Lomax sitting in a vehicle and suffering from a gunshot wound. He was taken to a hospital but later died.

Police say Lomax’s death is the 28th homicide of the year in Minneapolis.