Charges: Driver was drunk, speeding in crash that killed 19-year-old near Valleyfair 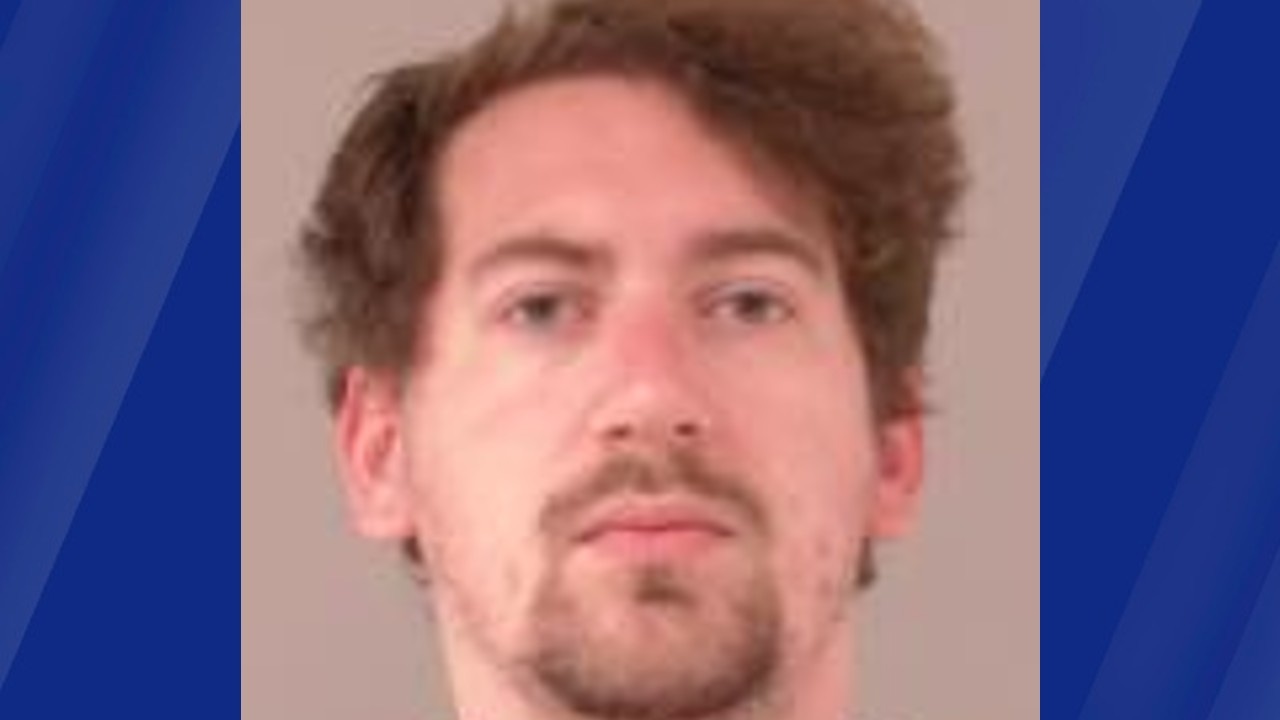 A Hopkins man has been charged in connection to a crash near Valleyfair that killed a 19-year-old.

According to a criminal complaint, multiple witnesses estimated Lederer was driving a Mitsubishi Outlander around 85 mph east on County Road 101 just before midnight Tuesday when he T-boned a Volkswagen Golf at Valley Park Drive.

The complaint states that witnesses saw the vehicles were starting on fire and were able to cut Lederer’s seat belt and help him out of the Mitsubishi. However, the Volkswagen was already on fire and “exploding” before anyone could help the other driver.

The driver of the Volkswagen — identified Thursday as 19-year-old Charlie M. Alleman, of Eden Prairie — was pronounced dead at the scene.

A witness told law enforcement that Lederer said something about alcohol as they were removing him from his vehicle, the complaint states. Officers also smelled alcohol on him and a breath test showed a blood-alcohol concentration of 0.13.

The complaint also states Lederer admitted to drinking several alcoholic beverages at a bar in Shakopee right before driving. He was booked into jail Wednesday night and a blood draw was executed but results were still pending Thursday.