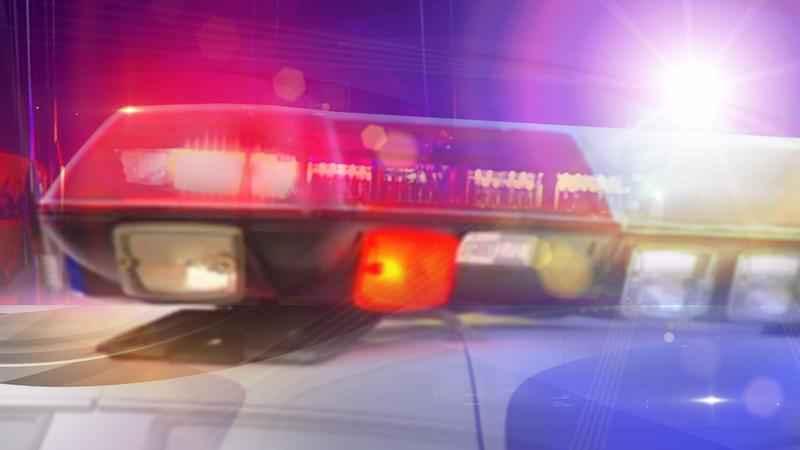 The victim in the fatal crash along Highway 62 in Richfield was identified as a 23-year-old woman.

According to the Hennepin County Medical Examiner, Alice Jane Tibbetts of Mendota Heights died from multiple blunt force injuries after another vehicle struck her vehicle on Friday.

The Minnesota State Patrol said officials closed the highway between Highway 121 and Portland Avenue as well as the northbound Interstate 35W ramp to eastbound Highway 62 in response to the crash.

No further details have been released at this time.