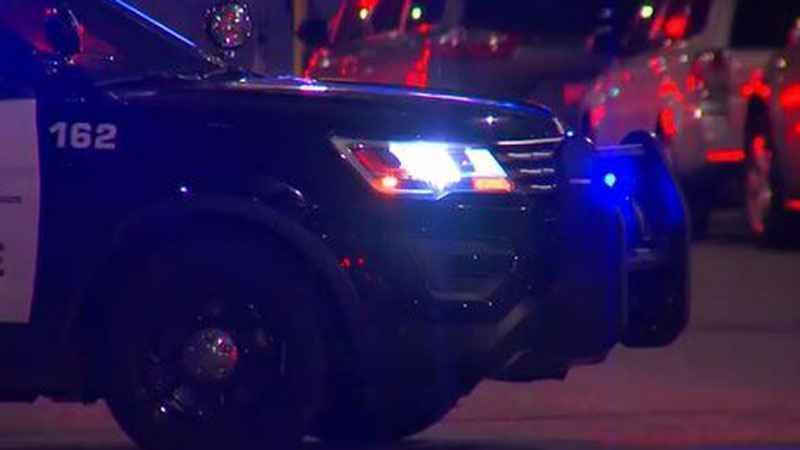 The victim in Minneapolis’ 91st homicide of 2021 was identified Wednesday by the Hennepin County Medical Examiner.

Minneapolis resident Anthony Lamonte Edwards, 30, died from multiple gunshot wounds and his death was ruled a homicide by the medical examiner.

Edwards was a victim in the second of two shootings last Wednesday evening in north Minneapolis, according to a spokesperson for the Minneapolis Police Department, marking the 90th and 91st homicides this year in the city.

At about 10:15 p.m. on Dec. 1, two people were shot in the 3000 block of Logan Avenue North, police said. One man suffered non-life-threatening injuries and was taken to the hospital. Edwards died at 10:23 p.m. at the scene, according to the medical examiner.

Police believe the shooter and Edwards knew one another. It is unknown whether any arrests have been made or if the two shootings, about six minutes’ driving distance apart, were connected.