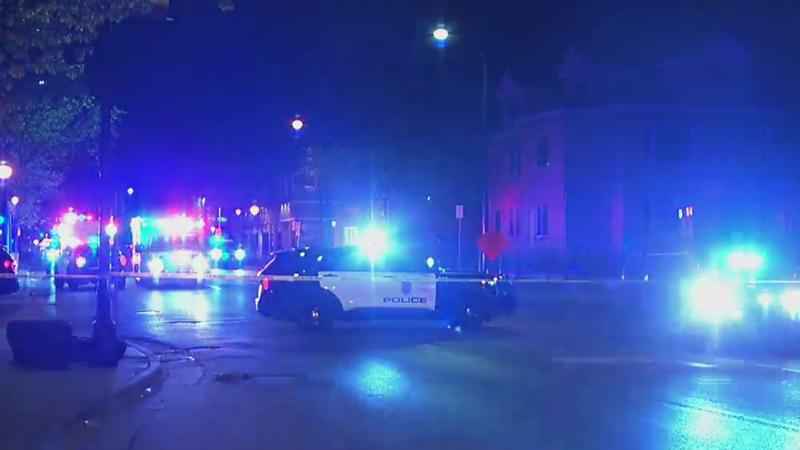 A man who was shot and killed in an incident where a woman was also hit by a car in Minneapolis has been identified.

According to Minneapolis police, officers responded to the area of Elliot and Franklin avenues at about 1:21 a.m. Monday on a report of shots fired in the area.

Upon arrival, officers found a man west of the intersection who appeared to have been shot. He was pronounced dead at the scene. A woman who was seriously hurt was also found south of the intersection. She did not appear to have been shot and police said information on the extent of her injuries was unknown as of early Monday. She was taken by ambulance to a nearby hospital.

Police said a preliminary investigation indicated that two vehicles were possibly traveling westbound on Franklin Avenue when one of the vehicles hit the female pedestrian east of Elliot Avenue. The vehicles continued west of Elliot, one pulled a U-turn in the middle of the road, and a person reportedly shot the male pedestrian, according to police.

There are no arrests made yet relating to this case. Smith’s death marks the 27th homicide in Minneapolis this year.