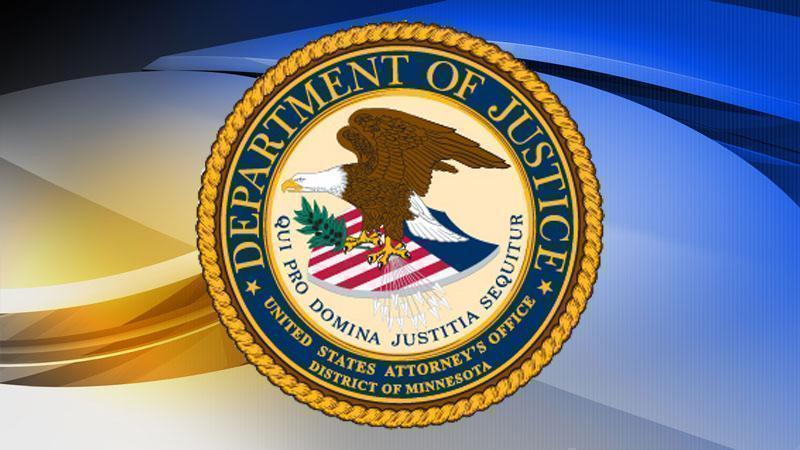 A Township of Vermillion elected official has been charged with wire fraud after allegedly misappropriating township funds.

According to the U.S. Attorney’s Office, 70-year-old Maryann Helen Stoffel, of Hastings, has been charged with one count of wire fraud after authorities say she embezzled more than $650,000 of township funds.

The allegations state, from December 2012 through October 2020, Stoffel used her position as township clerk, which is an elected position, to embezzle the funds.

Stoffel instead transferred the funds to her personal bank account.

Stoffel then concealed the fraud from the township and state by excluding the unauthorized payments to herself on the township’s annual report.

A date for her initial court appearance hasn’t yet been set.