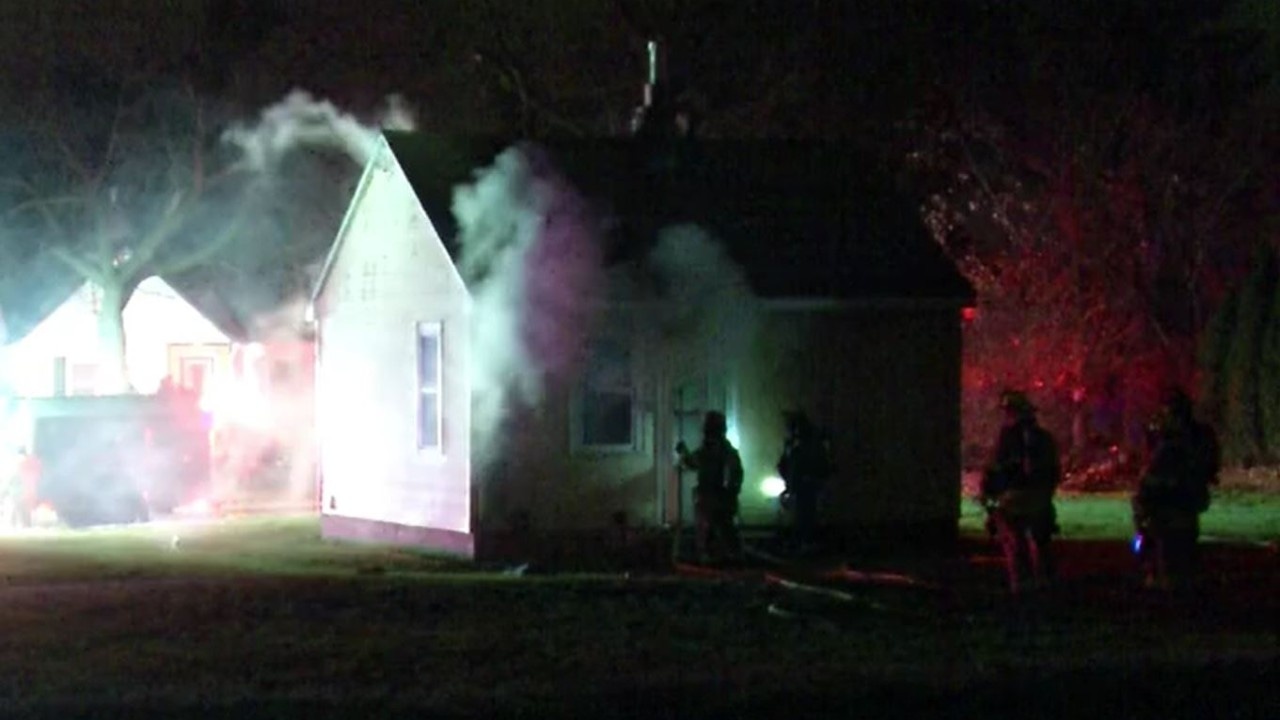 Firefighters work to extinguish flames at a Richfield home on the morning of Friday, Nov. 11, 2022. Credit: Jeff Ernewein

The Richfield Fire Department is investigating the cause of an early morning fire Friday at a vacant home.

According to Chief Mike Dobesh, crews were called to the 6600 block of Stevens Avenue around 5:45 a.m. after an on-duty police officer spotted a fire.

When crews arrived, Chief Dobesh says they quickly knocked down the majority of the fire, adding it was under control just after 6 a.m.

Multiple agencies were at the scene, including fire departments from Bloomington, Edina and the airport.