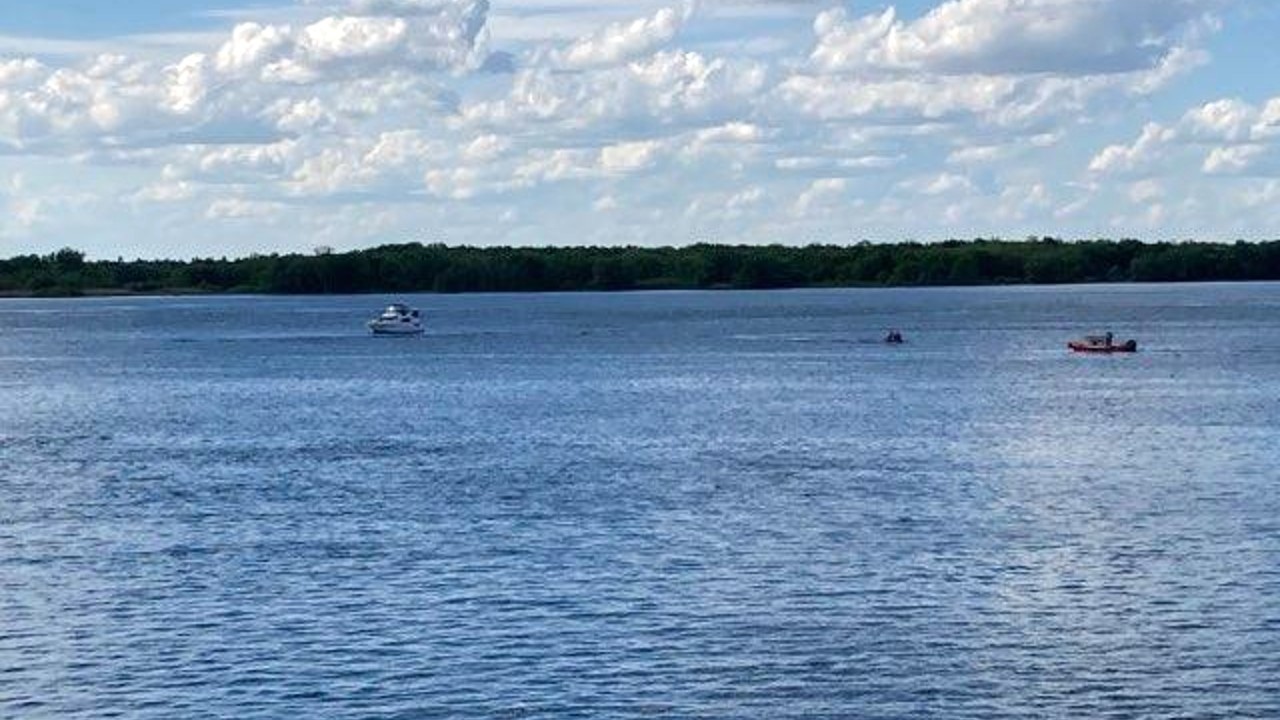 The U.S. Navy warship named in honor of the Twin Cities rescued a boater in distress earlier this month.

The Navy says the USS Minneapolis-Saint Paul learned on June 3 a boat was taking on water near Cat Island Shoals.

The Minneapolis-Saint Paul, which was traveling the St. Lawrence River, was then able to deploy its rigid-hull inflatable boat to get the boater and bring them to a rescue boat.

The warship was just commissioned in Duluth last month and is based at a port in Mayport, Florida.

The Navy says the ship has a top speed of 40 knots, making it one of the fastest ships in the water.