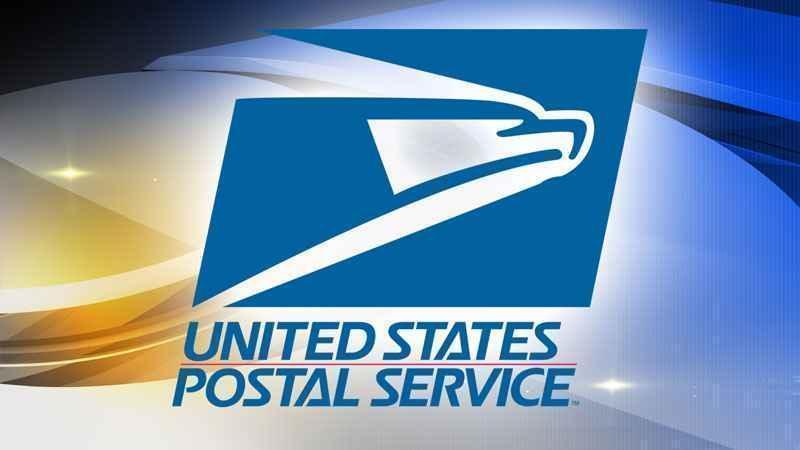 The United States Postal Service said on Thursday that it has made the decision to rebuild the Minnehaha Post Office in south Minneapolis at the same location it’s been since 1970.

USPS has been operating out of a temporary facility in the vacant Kmart parking lot at 10 West Lake Street and will continue to do so until further notice. The timeline for construction of the new permanent building at 3033 27th Avenue South has not yet been set, USPS said.

The postal service said community input factored into the decision, along with its own objectives. USPS said it decided rebuilding at its longtime location was the efficient and economical choice.