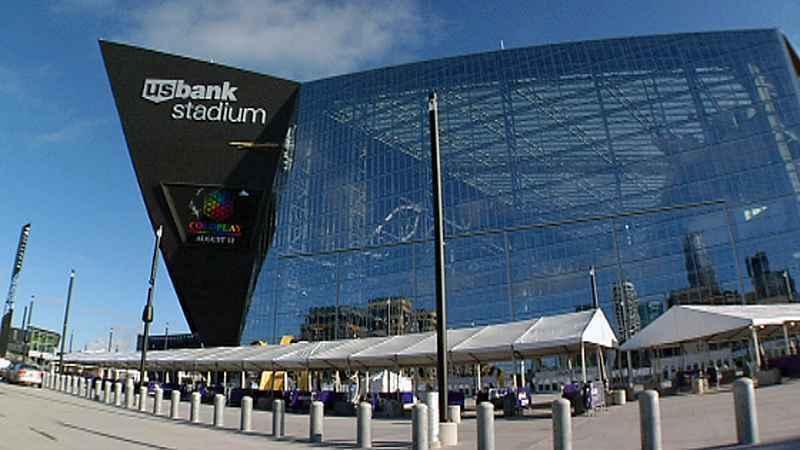 Minnesotans who have not received a vaccine are suggested to sign up for the Minnesota COVID-19 Vaccine Connector, which will notify users about vaccine opportunities near them. Users currently eligible for the vaccine may be randomly selected for an appointment at a Community Vaccination Program location. Minnesotans may be contacted directly if they can make an appointment.