US Attorney: 2 plead guilty to sex trafficking a minor at Bloomington hotel 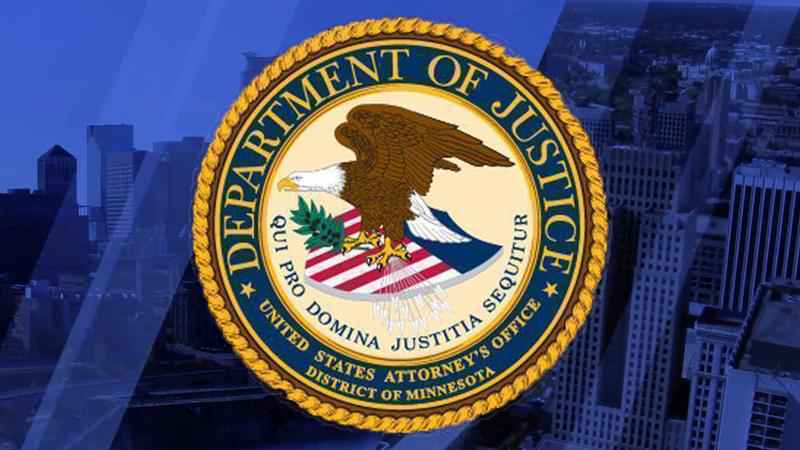 Two people pleaded guilty this week in connection to several instances of child prostitution at a Bloomington hotel in 2019, according to a news release from the Minnesota U.S. Attorney’s Office.

The release states that from March to May 2019, Zambrano Zavala had transported a minor to the hotel where Rangel-Torres resided at the time. On at least three occasions during this time period, Rangel-Torres arranged for sex acts with the underage victim through Zambrano Zavala and paid with cash.

“These defendants showed no regard for the health and safety of a minor and instead prioritized their own gratification and profit,” said Acting U.S. Attorney for Minnesota Anders Folk. “The commercial sexual exploitation of minors is a horrifying crime and one that the U.S. Attorney’s Office and our law enforcement partners have zero tolerance for.”