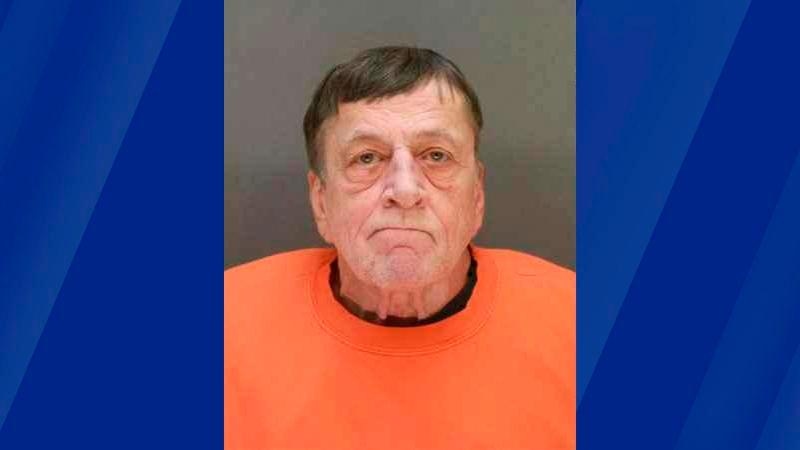 A hearing was held Thursday afternoon for Gregory Ulrich, who is accused of shooting in a Buffalo clinic, killing a woman and wounding four others.

In the hearing, which was held over a Zoom call, Judge Catherine McPherson stated an evidentiary hearing has been scheduled for Aug. 11. Both sides agreed with that plan.

The judge also asked each side to exchange witness lists 30 days in advance before the next hearing.

Thursday, the man accused of opening fire at a Buffalo clinic, killing a woman and wounding four others, is expected in court Thursday.

Gregory Ulrich, 67, faces seven charges including murder, attempted murder and carrying a gun without a permit.

The shooting happened inside the Allina Health Clinic in Buffalo on Feb. 9.

Lindsay Overbay, 37, died in the incident.