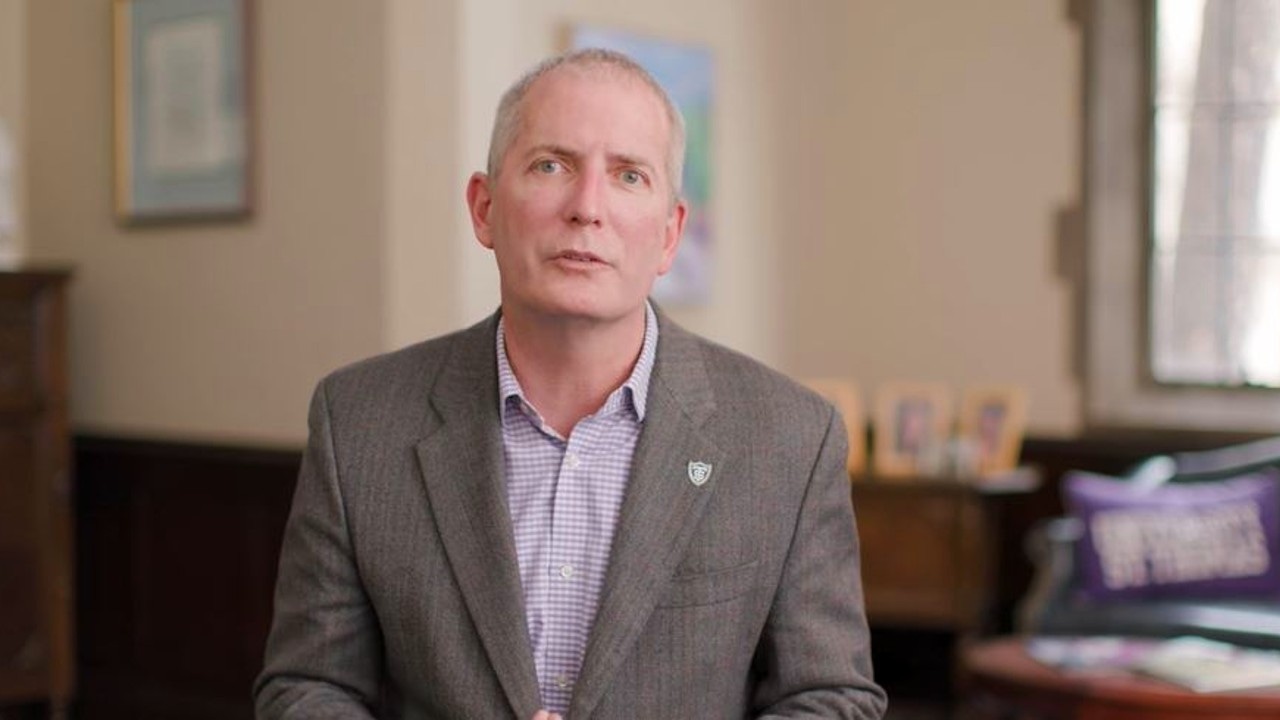 The University of St. Thomas has officially chosen its next president.

Monday, the school announced Robert K. Vischer as its 16th president and second layperson to assume the role.

Vischer served as the dean of the university’s law school from 2013 until this year after starting as an associate law professor in 2005. Earlier this year, he was named the interim president of the university.

He replaces Julie Sullivan, who had served as the university’s president for the past nine years. She became the president of Santa Clara University in California on July 1.

The university says it conducted a nationwide search for Sullivan’s successor but came back to Vischer.

“Rob is known as a highly effective relational leader with a strong dedication to the mission of the university and someone who puts the students at the center of every decision and action,” said Dr. Amy Goldman, CEO and chair of the GHR Foundation, chair of the Presidential Search Committee and vice chair of the St. Thomas Board of Trustees. “The board has put its faith in Rob as the leader who will continue the St. Thomas trajectory to become the undisputed premier private university in the Midwest.”

“I am humbled to be able to build on the mission-centered stewardship of our past presidents who stayed true to our mission and focused relentlessly on doing right by our students,” Vischer said. “The mission of St. Thomas has a remarkable capacity to inspire because it calls us to a reality that is bigger than ourselves. I am excited about what we can do together to transform lives and advance the common good.”

Vischer will officially assume the new role on Jan. 1.