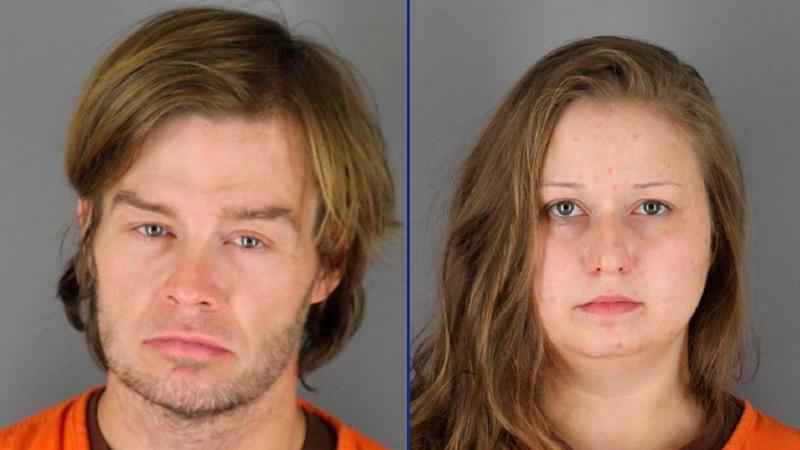 The unborn child of a woman who was found dead by Minneapolis police in a burned RV has been identified.

The child, Grace Marie Zierhut, was in her third trimester of gestation and was identified by the Hennepin County Medical Examiner Wednesday. Her cause and manner of death are under investigation.

Police responded to an RV fire near West 35th Street and Hennepin Avenue South on Nov. 8; once the fire was out, they found the deceased body of a seven-months-pregnant woman inside.

Her mother, 28-year-old Annysa Marie Zierhut, was identified by the medical examiner last week, and police declared the mother and unborn child’s deaths the 85th and 86th homicides of 2021 in Minneapolis.

Zierhut had been reported missing at the end of October.

Rissell admitted to lighting the RV on fire to cover up Zierhut’s body and said she’d lured Zierhut into the RV the previous week and assaulted her. After leaving Zierhut’s body inside for a few days, she drove it to Hennepin and 35th and lit it on fire, according to a criminal complaint. Investigators found traces of combustible gas on a mattress and the victim’s body.

Benson and Rissell both remain in custody at the Hennepin County Jail. Each of their bail is set at $1 million and they have an upcoming hearing in December.