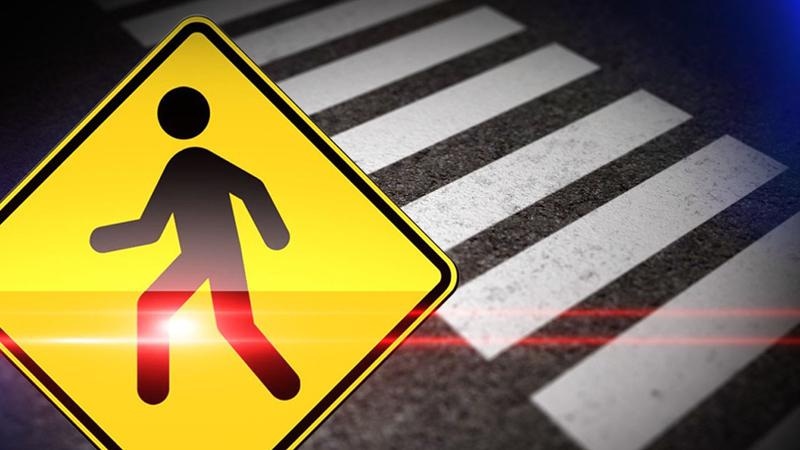 In the last five years, there have been more than 2,500 pedestrian crashes in the Twin Cities — and 402 involved children — according to University of Minnesota researchers.

The U of M HumanFIRST Laboratory is hoping to make city streets safer.

"We cross in teams," researcher Nicole Morris said. "One team member approaches the crosswalk and steps into the roadway with one foot, and we essentially wait. We give drivers lots of opportunity to stop for us and be in compliance with the crosswalk law."

The team is focusing on 32 intersections in Minneapolis and St. Paul. They physically cross the intersections twice weekly and document how many drivers come to a stop. Research will continue through December.

So far, the team has found that Minneapolis drivers are much worse than their St. Paul counterparts: Only 35% of drivers complied with stopping for pedestrians, while 54% complied in St. Paul last week.

"But, I will say that is significantly up from our baseline measurements where we had the average at only 18% in Minneapolis," Morris said.

Researchers are trying to find out what works to get drivers’ attention and remind them that stopping for pedestrians is the law.

"We’re also using signage in the roadway to remind drivers that it is the law to stop for pedestrians at crosswalks and at signalized intersections," Morris said. "We’re doing different types of treatment like reminding turning drivers that they must stop for pedestrians in crosswalks … and also hardening some of those center lines to force drivers to slow down as they’re going through those turns."

Blue signs created by the team show drivers the number that have stopped for people in crosswalks, and they update them weekly. HumanFIRST said it’s their way of including the public in the process.