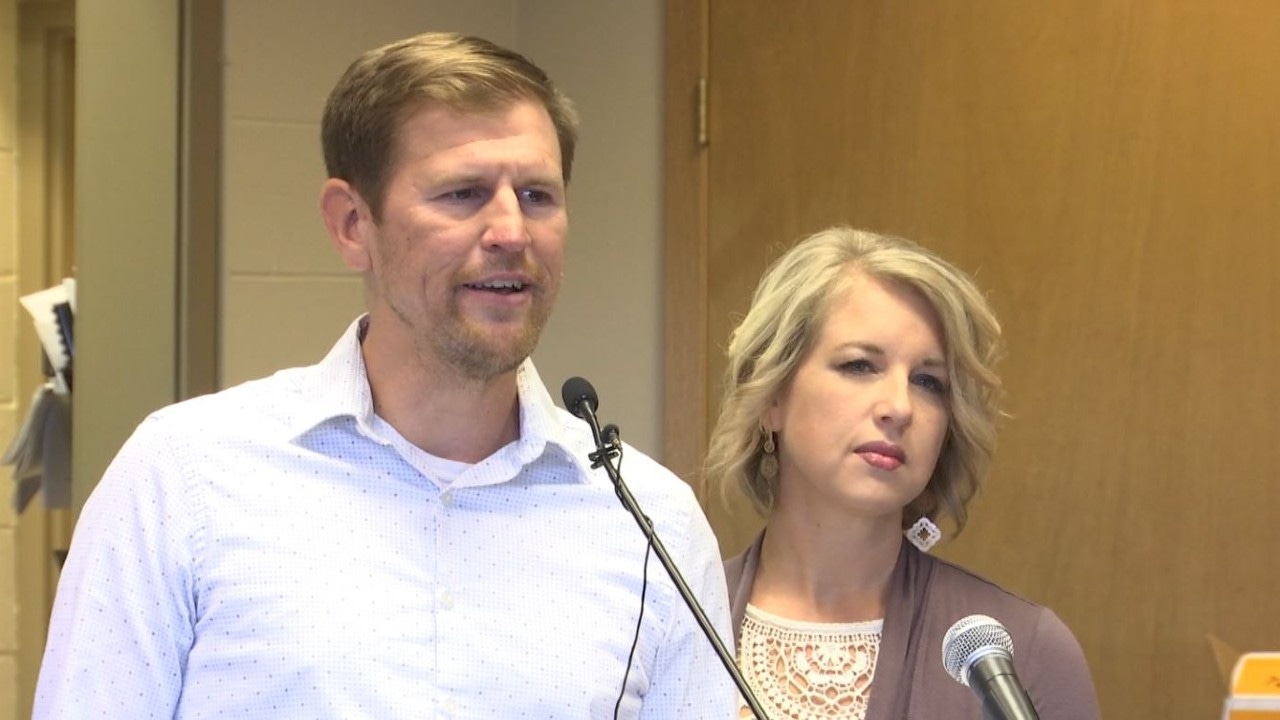 Christopher Swanson, the Two Harbors mayor who has been embroiled in controversy over allegations of inappropriate business behaviors, was overwhelming recalled by voters Tuesday.

In Tuesday’s primary election, one question asked Two Harbors voters, “Shall Mayor Christopher Swanson be recalled?” WDIO-TV reports that 86% of the more than 1,300 voters checked “yes.”

Swanson has been under pressure to resign for months after some residents alleged conflicts of interest with some of the mayor’s business ties. One citizen also alleged that Swanson used information he received in confidence as mayor to advance a private interest.

More than 500 people then signed a petition asking for a recall but Swanson maintained that he did nothing wrong and said he wouldn’t resign.

Last month, State Auditor Julie Blaha released a report saying the Two Harbors City Council and Costley “acted appropriately” in looking into the mayor’s conduct and potential violations of state and city rules but saying a conflict of interest is something for city leaders to decide. Blaha’s office also recommended the city implement economic interest disclosure statements for its elected officials to prevent similar situations in the future.

Per the city’s charter, City Council President Ben Redden will now take on the mayoral duties until voters choose the next mayor in a special election during the next general election.