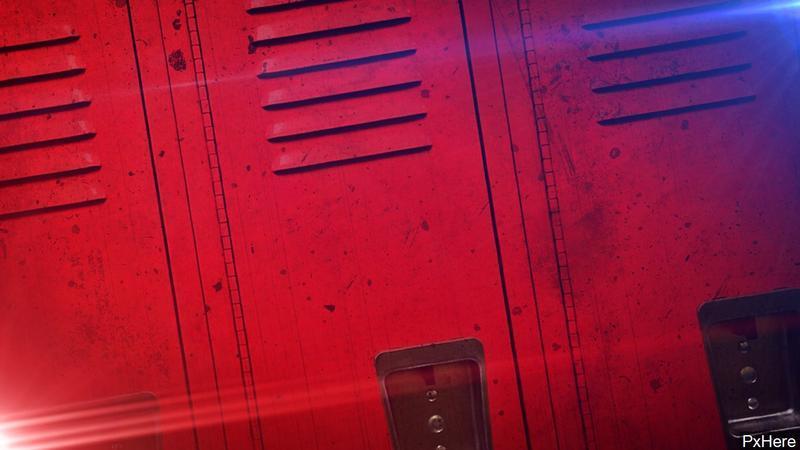 Two juveniles were taken into custody after an investigation into threats made against a Douglas County, Wisconsin school.

The Douglas County Sheriff’s Office said it was made aware of the threats late Tuesday after a student overheard the boys making detailed, specific plans to "shoot up" the school, WDIO reports. Authorities said the boys were believed to be targeting a specific person.

The investigation continued into Wednesday before the boys were taken into custody.

WDIO reports the sheriff’s office doesn’t believe there is any further threat to the community or any of the Maple School District schools. However, extra patrols were expected at the schools on Thursday and Friday out of an abundance of caution.