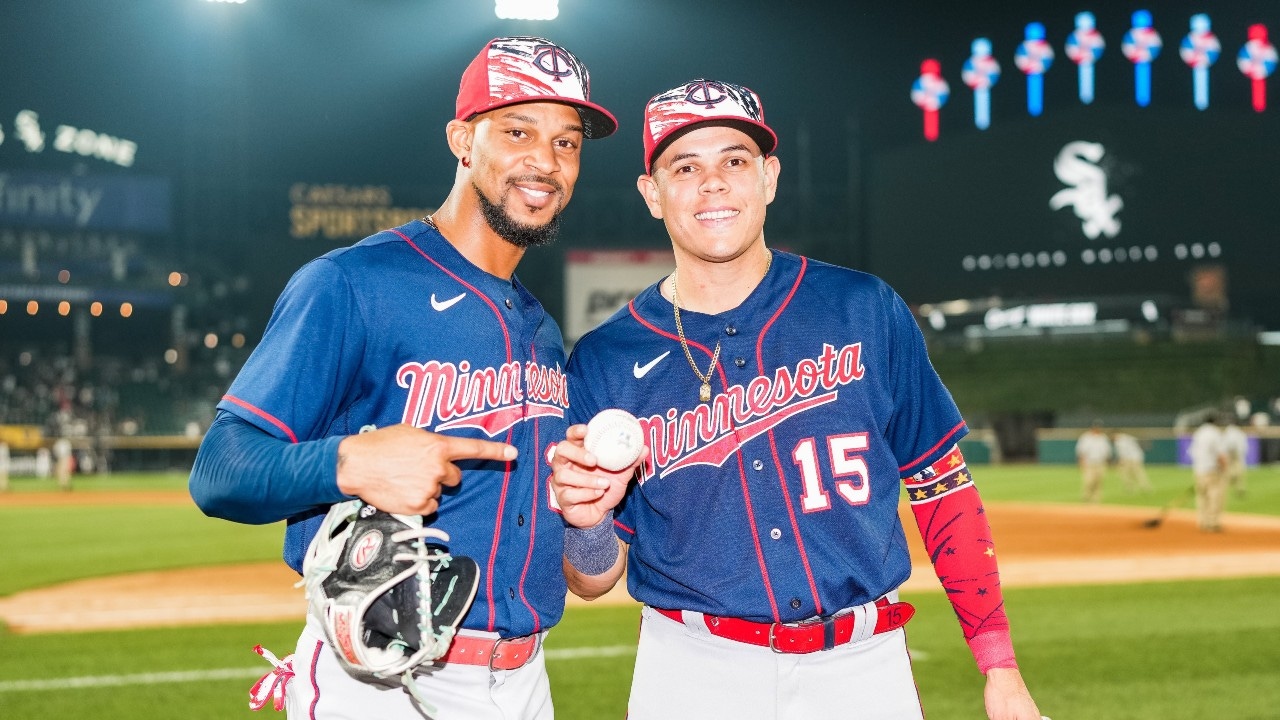 A win over a division foe is sweet enough by itself but the Minnesota Twins were able to make a little history in the process Monday night.

In the bottom of the seventh inning during Monday’s game in Chicago, with the game tied 2-2 and a pair of runners on with nobody out, White Sox left fielder A.J. Pollock hit a fly ball to deep center field. As Twins star center fielder Byron Buxton ran toward the wall, he hauled in the fly ball, then extended his arms to ease his crash into the wall — a seemingly routine play.

However, both Chicago runners had taken off, thinking Buxton had not caught up to the ball.

Buxton fired the ball back to the infield a bit wildly, missing both cutoff men, and Twins third baseman Gio Urshela grabbed the ball. By that point, the White Sox runners realizing Buxton had caught the ball, tried to retreat to their bases. But Urshela quickly slapped the tag on one runner and stepped on second base for the force out on the other, making history in the process — the first 8-5 triple play in MLB history.

After the game, Buxton told Bally Sports North that he wasn’t paying much attention to the runners as he tracked the ball and then just tried to get the ball back in quickly. It took a minute for him to realize they’d completed a triple play, let alone the first one involving just a center fielder and third baseman.

Buxton and Urshela later took a picture on the field with the ball involved in the historic play.

Not only did the Twins go on to win the game 6-3, but the Cleveland Guardians also lost both games of a doubleheader to Detroit Monday, pushing the Twins’ division lead to 3.5 games entering Tuesday.