The Minnesota Twins unveiled their new threads on Friday.

The club called the event the culmination of a two-year process and also starts the next chapter of Twins baseball, which the team says is “inspired by yesterday’s heroes and built for tomorrow’s legends.”

At 11:30 a.m., the team officially unveiled their new uniforms and logos at the Mall of America Rotunda.

Several team leaders and players attended the announcement, and fans at MOA got a chance to take pictures with players, alumni and T.C., the team’s mascot. The new merchandise then went on sale at the MOA Twins Store.

Watch the unveiling in the video box above. 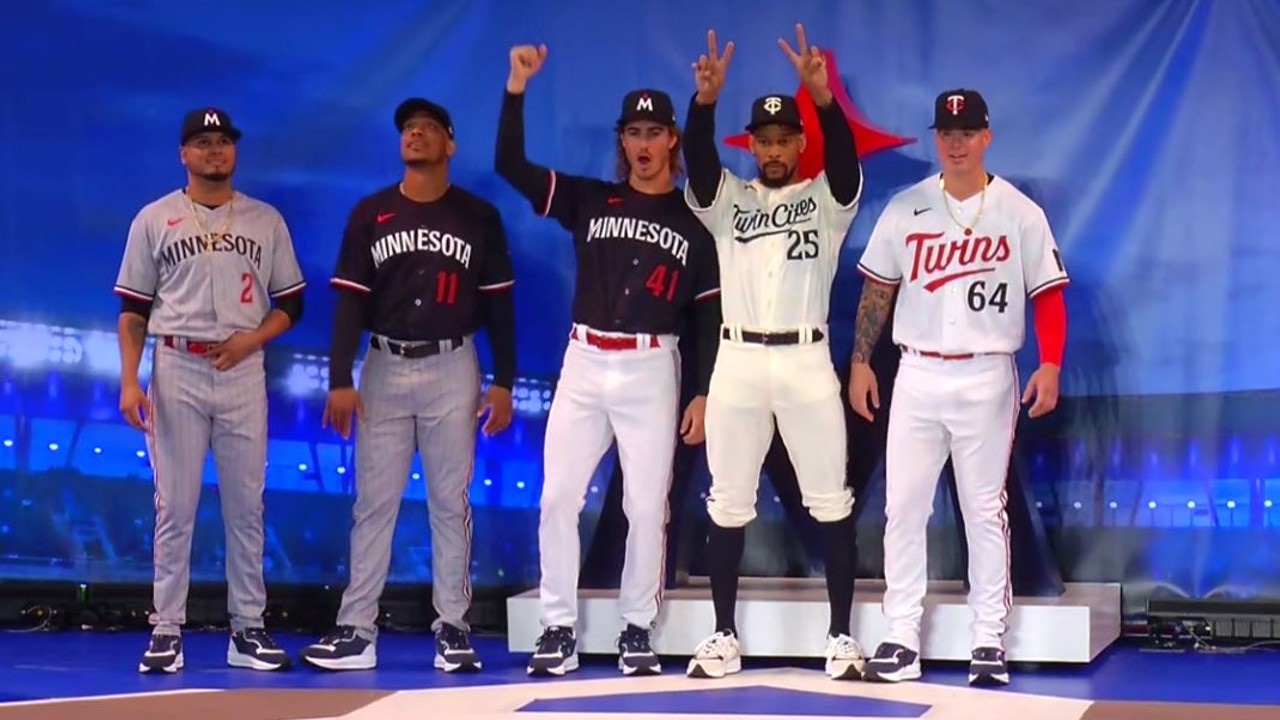