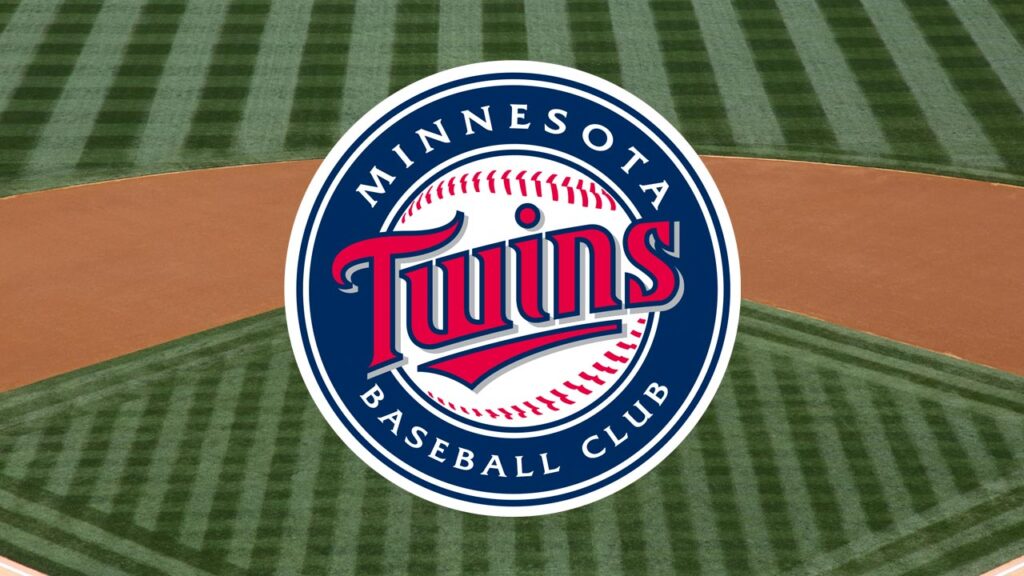 The Minnesota Twins announced the two award winners for the Twins Minor League on Thursday.

Both players are Minnesota natives. The Twins say this is the first time that both winners in the same season are from Minnesota.

Wallner made his Twin Major League debut on Sept. 17 in Cleveland, where he recorded a solo home run.

Varland played college ball for Concordia University in St. Paul. He made his Twins Major League debut on Sept. 7 at Yankee Stadium, where he struck out seven batters while playing just over five innings.

Wallner and Varland will receive their awards at the Twins 18th Annual Diamond Awards.