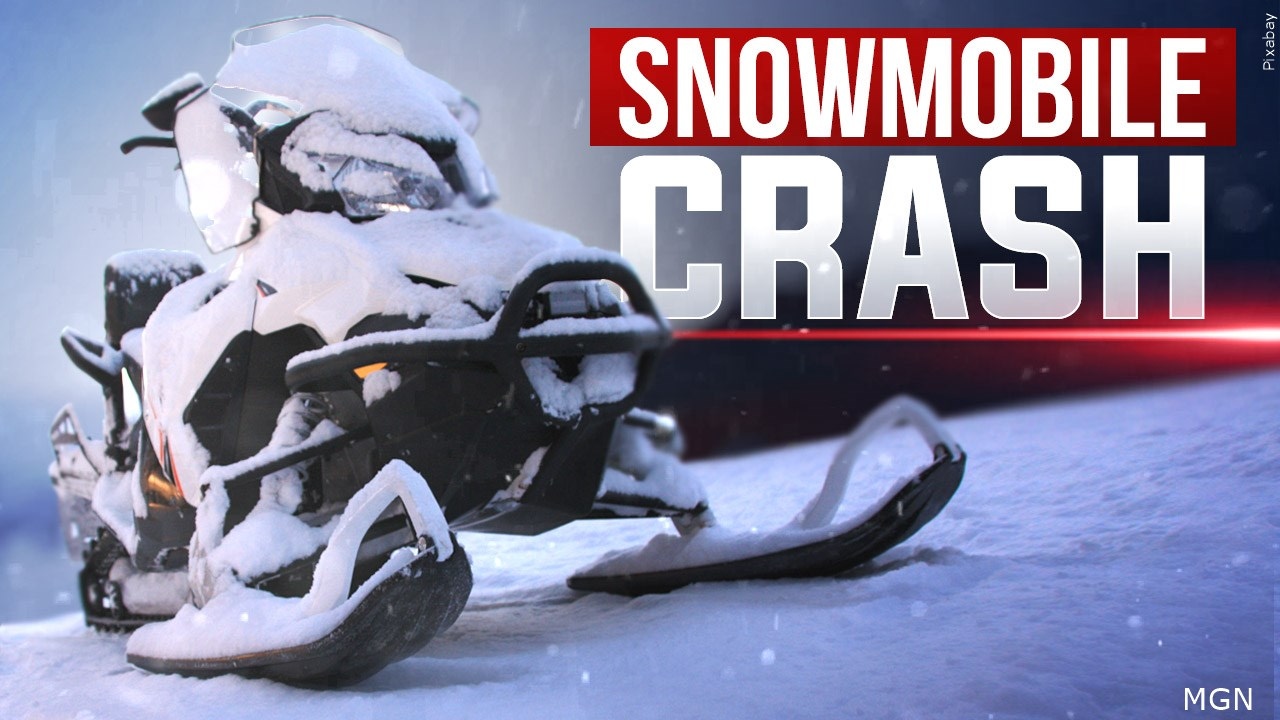 A Twin Cities woman, 55, was pronounced dead by first responders after they were dispatched to a report of a snowmobile crash Saturday afternoon.

Hubbard Broadcasting sister station WDIO reports that the call came in on Saturday, Jan. 7 at about 1:15 p.m.

The crash happened on the Bearskin snowmobile trail, about 30 miles north of Hibbing in Morcom Township. The St. Louis County Sheriff’s Office said that the woman, who was the only one on the snowmobile, lost control while navigating a turn and crashed into a tree.

The crash remains under investigation, and the woman has not yet been identified.