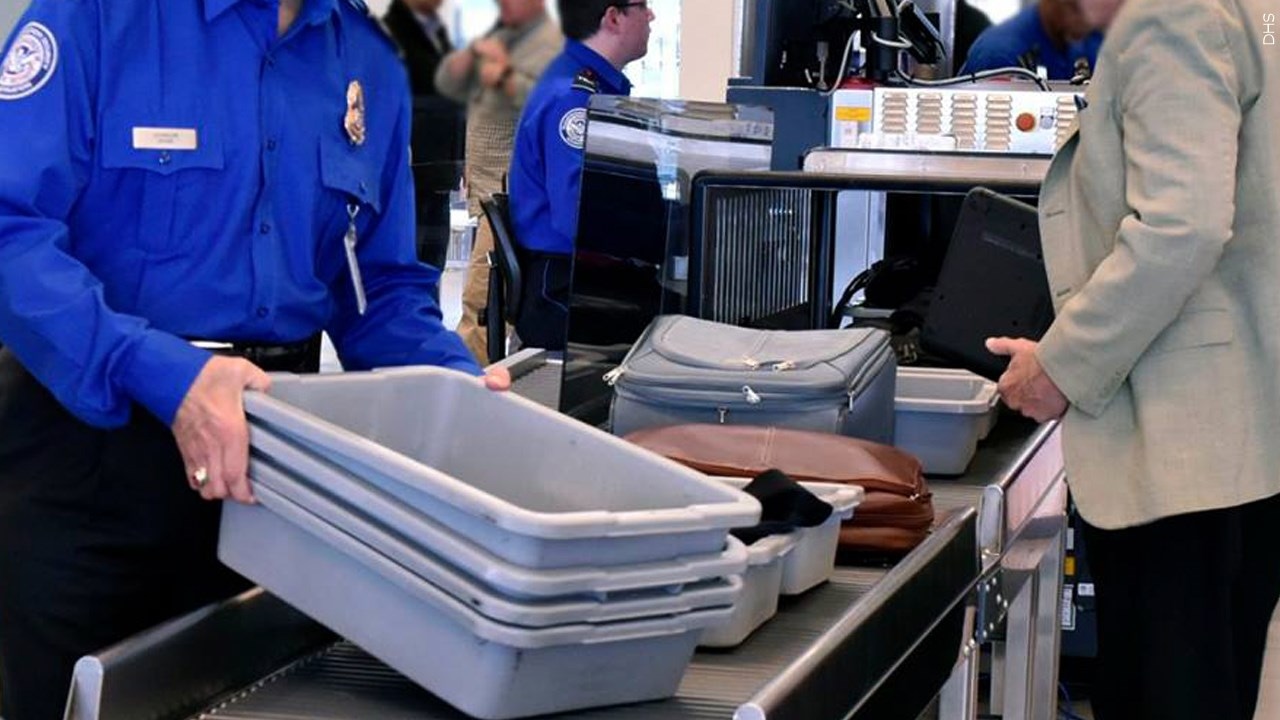 “Bringing a firearm to the checkpoint is an expensive, dangerous mistake that far too many people are making,” Minnesota TSA Federal Security Director Marty Robinson said. “Our TSA officers are doing a fantastic job preventing weapons from making their way onboard aircraft, but the responsibility falls to passengers to pack smart and keep prohibited items out of their baggage.”

Given that around 761 million people were screened by TSA last year, the agency found one gun for every 116,394 travelers.

MSP’s rate was lower than the national average, as more than 11.4 million passengers were screened last year, making MSP’s rate one gun for every 197,238 travelers.

The TSA recently increased the penalty for bringing weapons to an airport, with penalties now as high as $14,950 – depending on circumstances. However, passengers can travel with guns in checked bags if they’re unloaded and packed separately from ammunition in a locked, hardback case and declared at the check-in counter.