Police say a man attacked a train engineer with a knife Tuesday morning in Sauk Rapids.

According to the Sauk Rapids Police Department, the suspect allegedly “climbed onto and entered the cab” of the train engine and assaulted the engineer with a knife at about 8:18 a.m. The engineer then escaped from the cab and jumped off the moving train, according to the report.

Police say the train then rolled to a stop a couple of miles away in Sartell.

Officers arrested a man near the area where the train stopped and took him to the Benton County Jail.

The engineer was taken to St. Cloud Hospital for non-life-threatening injuries. 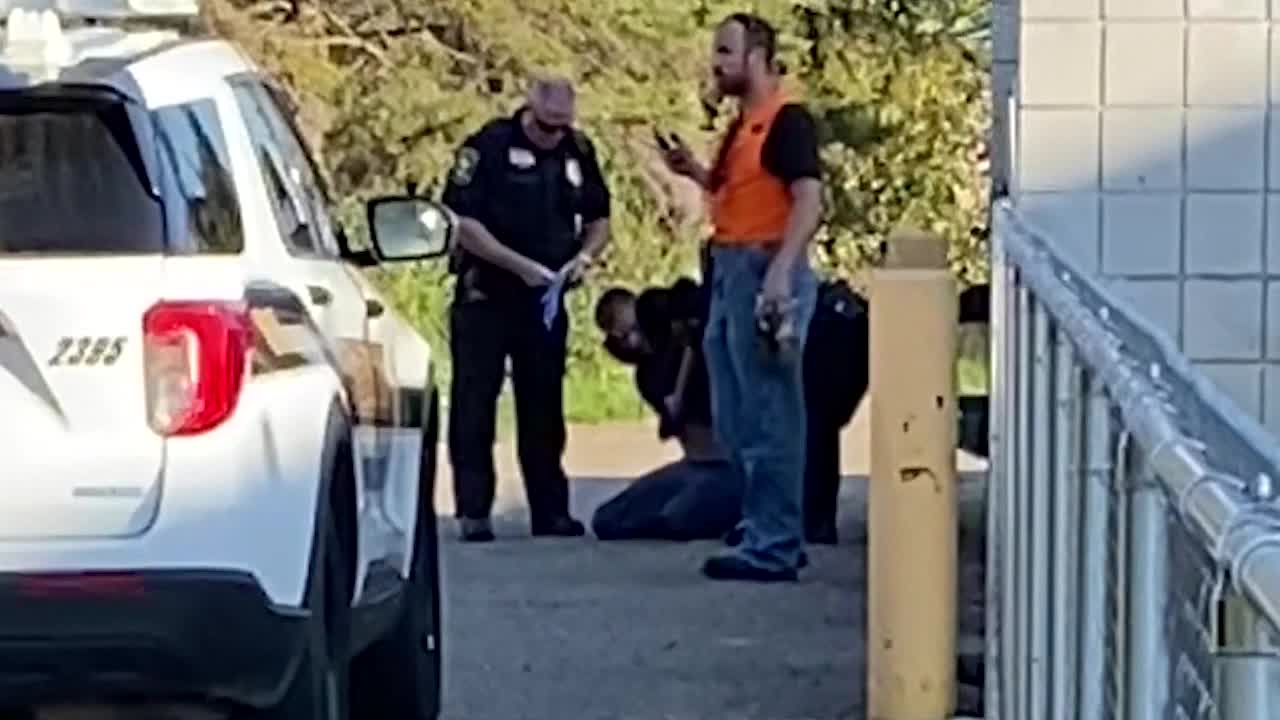 The Sante Fe Burlington Northern train engine was reportedly pulling a rock train out of St. Cloud onto the main line headed north.

A BNSF spokesperson tells KSTP-TV the company’s priority is the safety and wellbeing of the employees involved in the incident, which is still being investigated.