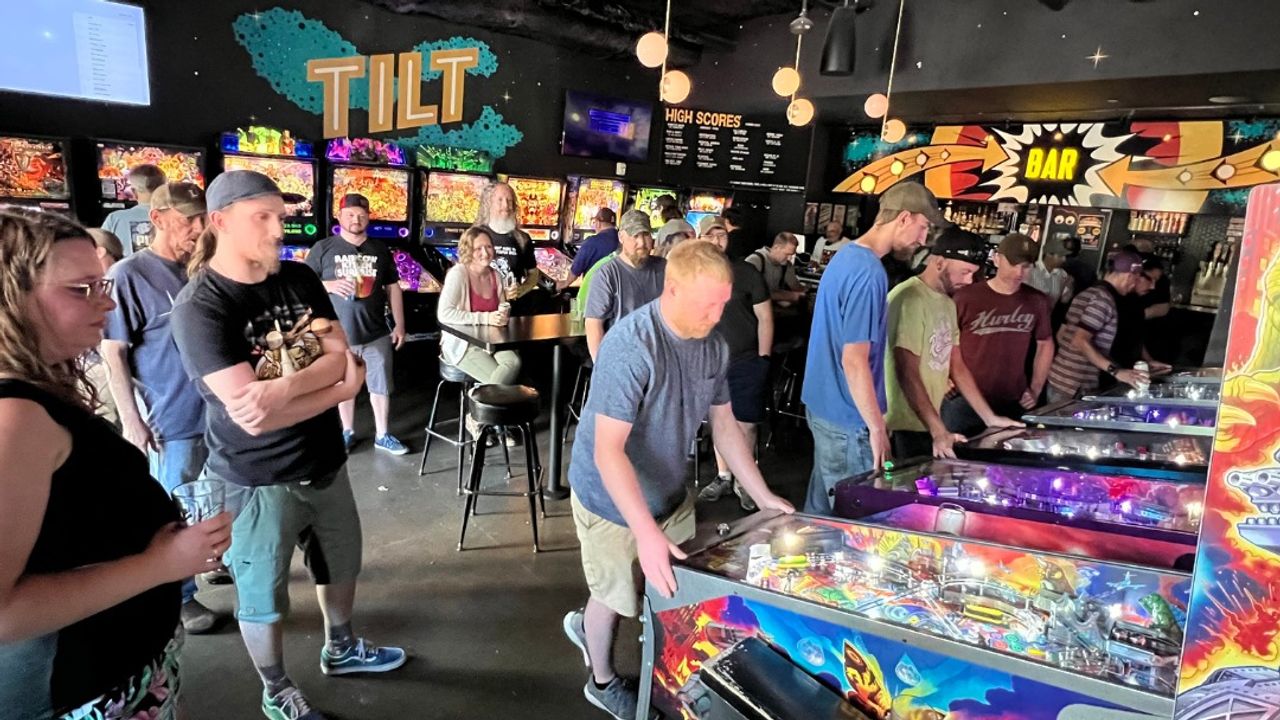 Tilt Pinball Bar says it is moving into the space on Hennepin Avenue in Uptown previously used by Liquor Lyle’s bar.

The beloved dive bar closed at the start of the pandemic due to state orders and never re-opened. In 2021, it was listed as for sale.

Tilt Pinball Bar opened in April 2017 on East 26th Street in South Minneapolis, near Eat Street. As the name says, it only has one game for people to pay to play: pinball. Lots of pinball.

In a Facebook post, Tilt credits all their customers for the move to Uptown, and says it will allow them to add a lot of things people have been asking for – including more pinball machines and a bigger menu.

The pinball bar says they will be sharing their plans for the new space in the coming months including taking everyone on their journey.

Along with the location change, Tilt also says it will be changing names when it moves to LITT Pinball Bar. The bar says it will be explaining the name change at a different time.