Ticks appear more prevalent than prior years, parts of Minnesota ‘high risk’ for tickborne diseases based on past cases

Many Minnesotans are complaining that ticks seem more prevalent this summer than in years past.

“We’ve lived all over the country, and this is the worst I’ve seen ticks in, well, forever,” said Jason Douglas in Woodbury. “This summer has just been crazy with ticks.”

Douglas said he found about 10 ticks on his dogs and inside his house in just the past few weeks.

“We found them in our bed! That’s a scary feeling when you wake up,” Douglas said.

5 EYEWITNESS News asked Janet Jarnefeld, who works in tick vector services at the Metropolitan Mosquito Control District, what she is seeing with tick populations in the metro this season. 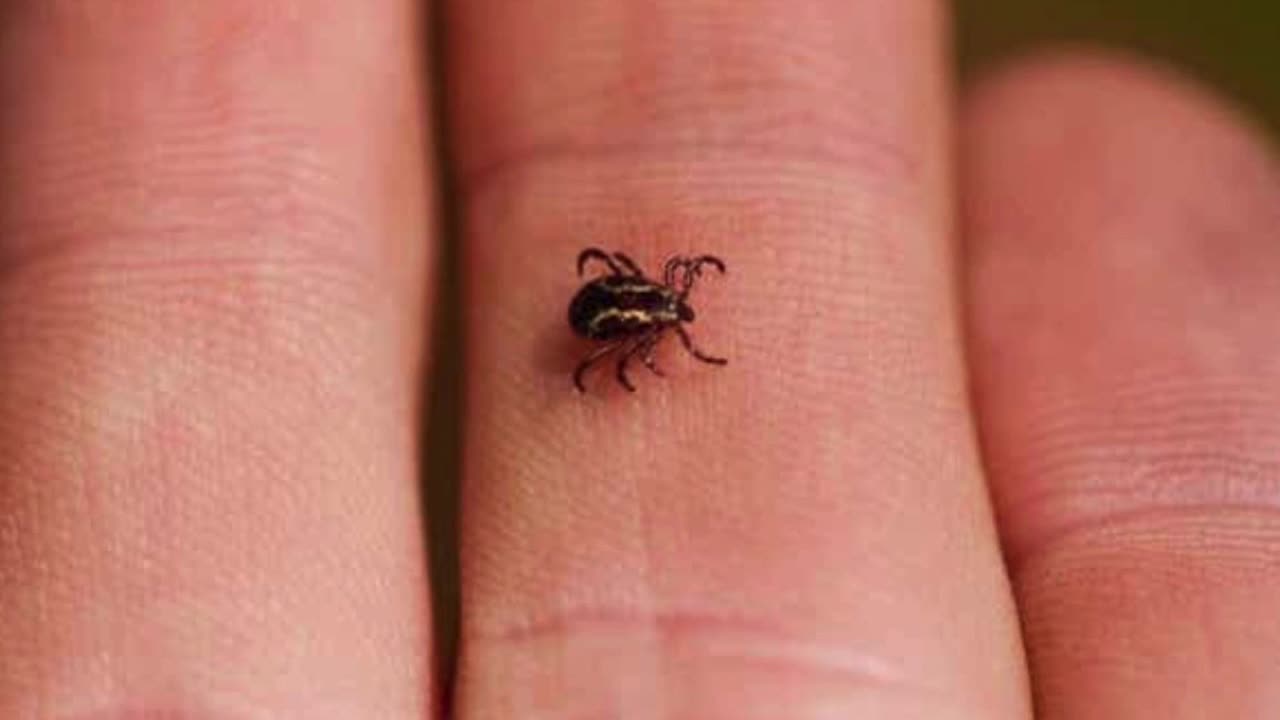 “It is unusual for the adult wood ticks to be out in this kind of number at this time of year,” Jarnefeld said. “It was a very late spring, and the wood ticks, for whatever reason, took their time coming out, so they’re out later than they normally would be. It seems like the adult wood tick peak is kind of occurring right now, where it’s typically in early May.”

Wood ticks, also known as the American dog tick, rarely spread disease, according to the Minnesota Department of Health (MDH).

Many parts of Minnesota are at ‘high risk’ for tickborne disease, based on past cases.

Jarnefeld said it appears deer ticks may be down in number this year.

“Deer ticks desiccate when it’s really dry. It was a drought year last year, so I’m suspecting that’s why maybe we’re not seeing as many deer ticks this year,” Jarnefeld said.

Still, she recommends removing ticks as soon as you see them, just to be safe.

“The longer an infected deer tick is attached to you, the more likely it would be able to pass along an infection. Now is the time, mid-June is typically the peak season for the immature stage, the nymph stage for deer tick, when most people that come down with Lyme disease have been bitten by the nymph,” Jarnefeld said.

The Minnesota Department of Health estimates about a third of adult deer ticks are infected with the bacteria that causes Lyme disease, along with about one in five tick nymphs.

An infected blacklegged tick must be attached to a human or pet for 24 to 48 hours to transmit Lyme disease, according to MDH.