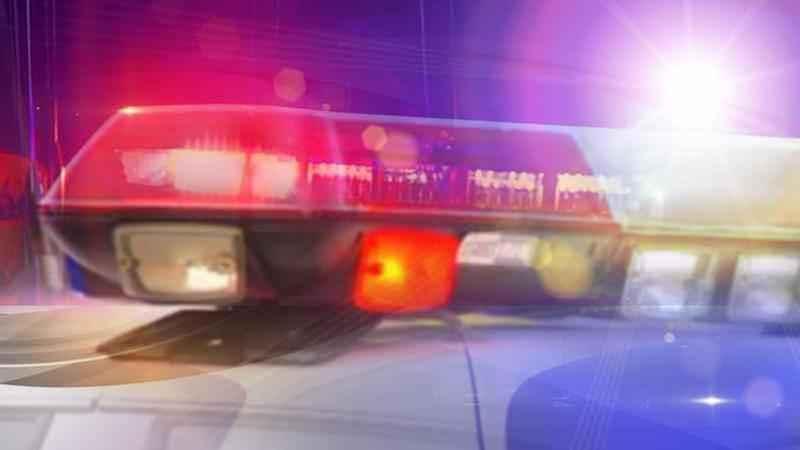 Police say three teenagers from Minnesota were beaten with a gun at a bar in Sioux Falls, which caused severe head injuries to one of the victims.

Sioux Falls police spokesman Sam Clemens says the assaults took place Sunday at about 1 a.m. at an unnamed bar where two boys and a girl were beaten with a gun after an altercation with two men.

The teens were transported to the hospital with injuries. The youngest teen, a 15-year-old boy, suffered serve head injuries that required staples. The other victims include a 16-year-old boy and a 17-year-old girl. Their hometowns were not released. The suspects were not found.